Frank Ocean is a 21st century enigma. His ability to surround himself in mystery is impressive, given that we are in a time where celebrities’ personal business is aired freely among all channels of social media and the television.

It has been a feat, especially after the breakthrough success of Channel Orange (2012), his debut studio album, earned him a shed load of award nominations and a top 5 spot in various end of year album lists. So the extraordinary hype surrounding Blonde has been justified.

Acknowledge that four years have passed. Ocean had gone under the radar. Speculation of the follow-up began in July 2015, when he hinted at the title Boys Don’t Cry. It never came. The next approximation was April 2016. Then July 2016 and it still did not arrive.

Ocean is not one to rush the creative process, as shown by Endless, a 45-minute visual album, which features the artist working as a carpenter and building a structure. This initial sign was followed by a brand new zine issue and a music video released via his website. Within a period of two days he had firmly established his return.

Influenced heavily by the Beach Boys and the Beatles, Blonde is a far cry from Channel Orange in terms of tone, sound and focus, but still manages to infuse his soulful R&B with celestial grooves.

The album is awash with socio-political factors. “Nikes”, the first track, instantly touches upon the materialistic nature of society and consumerism, a contradiction in itself considering the album is only currently available through Apple Music.

Emotive and sombre, Ocean highlights the importance of the Black Lives Matter movement by paying tribute to Trayvon Martin, drawing on his physical similarities with him and the abject reality that he is not exempt from the threat of racist violence and police brutality either.

He concentrates on LGBT issues of navigating through his sexuality on “Self Control” and “Good Guy”. “Siegfried” is a therapeutic piece questioning his motives, his true desires and fears which plague his mind: “Maybe I’m a fool? Maybe I should move and settle. Two kids and a swimming pool. I’m not brave.”

Blonde is a complex LP littered with Ocean’s signature delicate falsettos, sun-drenched guitars and lyrical connotations which will conjure up vivid imagery of the good and the bad times we experience.

Conclusively it reflects on the trials and tribulations of self-discovery, self-acceptance and the complicated nature of relationships we encounter.

But most significantly it emphasises that while we may be searching for that perfect ideology of life, it is okay if we do not have all the answers. 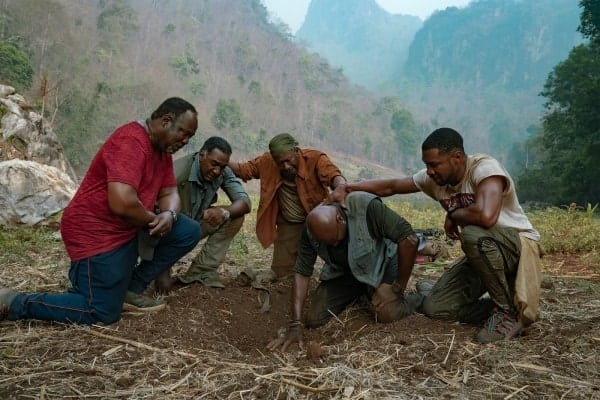 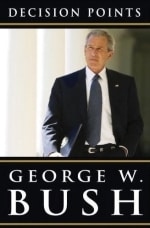