Cardwell quotes Orwell: ‘Sport is war minus the shooting.’ In Turkey it includes the shooting as well! Every time leading Istanbul team Galatasaray beats foreign opponents (alas, quite frequently in recent years), crowds take to the streets, shooting in the air in celebration.

Many have been killed by stray bullets, and many others in traffic accidents caused by drunken cavalcades of flag-waving supporters. These have been accidental deaths. The murders of two Leeds United supporters in Istanbul’s central square were not.

The team’s flags are often outnumbered on these celebrations by the Turkish flag. In a country where the fascist National Action Party (MHP) is part of a coalition government, having polled 18 percent in the last general election, fascists find it easy to sway these crowds their own way. Shouts of ‘Turkey is the greatest’ are suddenly followed by ‘Down with the PKK’ and ‘Death to Kurds’.

The success of the Turkish national team at the World Cup has made all this much worse. Not only because it has generally taken the atmosphere of nationalism to fever pitch, but more directly. The press here has reported that some members of the team are Islamic fundamentalists. What is much more relevant is that some are fascists.

The World Cup has made these people national heroes. Can anyone doubt that the filth they spout will now carry more weight, that the flag-waving crowds are now more likely to vote MHP? Nobody in Turkey, on the right or the left, thinks for a moment that football is ‘just a game’ or that waving the flag is just a bit of harmless exuberance. 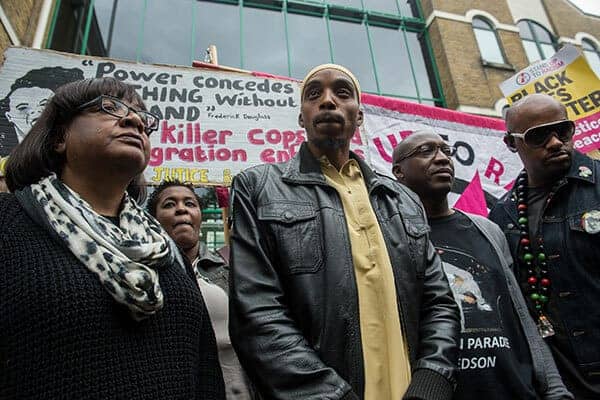