New BBC series Bodyguard is high octane from the opening moments, as the lead, Specialist Protection Officer David Budd (Richard Madden) helps locate a suicide bomber on a London-bound train and talks her down from detonating her device. The following day Budd is promoted and begins work protecting the home secretary, Julia Montague (Keeley Hawes).

This does not appear to be a routine action thriller. Budd is a former soldier who served in Afghanistan. The negative impact this had on him is manifest — a large scar on his back, his separation from his wife and a diagnosis of PTSD. He also attends a Veterans Peace Group for the first time and makes contact with a former army colleague who retains a huge deal of anger over his experience.

He researches the home secretary’s voting record on foreign affairs (she has consistently voted in favour of the wars in Afghanistan and Iraq) and watches over and over a clip of Montague refusing to backtrack on her support for the wars in the Middle East.

In the context of the increased terrorist threat she is pushing for more surveillance powers and is locked in battles with the police who are investigating the terrorist attacks. Madden is excellent as the largely sympathetic Budd. His face and body language communicate his tension, stress and conflict as his work and personal life start to blur. Hawes’s Montague is initially portrayed as cold and difficult to work for but she soon softens towards Budd.

Bodyguard is an exciting and tense watch and the fitful buzzing and throbbing soundtrack helps maintain the suspense. This looks to be a series that will scrutinise in a sensitive and nuanced way the impact of the wars in Afghanistan and Iraq on those who served in them, those who ordered and supported them and the terrorism that followed in their wake. 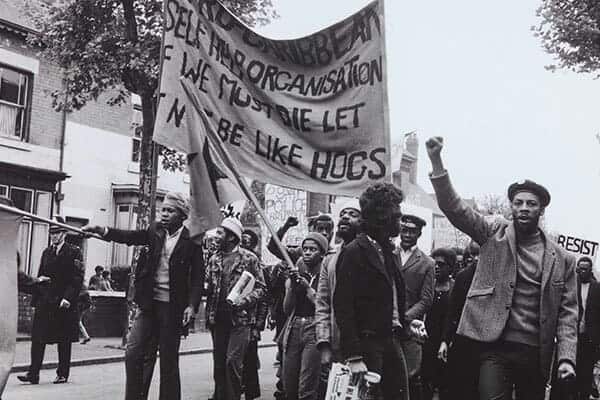 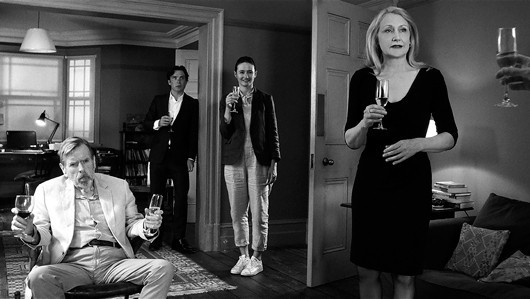