This is an excellent short history of Brazil’s economic, political and social development since the 1930s. The account is explicitly grounded on Marxist political economy. It bases its analysis on an examination of the systems of accumulation which have dominated the period and the battles between the political elites and the mass of the Brazilian population.

From the 1930s the model of economic development was one of import substitution industrialisation (ISI). This enabled Brazil to grow into a massive industrial powerhouse, though fraught with contradictions and economic constraints both internal and external. Growth was, paradoxically, accompanied by widening social inequality and wholly avoidable poverty.

The eventual stagnation and failure of the ISI model was accompanied by huge inflation, unemployment, massive corruption and rising discontent. The political form of capitalist rule had varied under ISI, including authoritarian populism and military dictatorship. Now economic crisis led to expanding demands for democracy. This was driven by the working class.

With the crisis of ISI, much of Brazilian capital shifted to a different economic policy perspective and began to favour a neoliberal system of accumulation by the end of the 1970s. Gradually they also concluded that the best way to secure an orderly transition to neoliberalism was to accede, in a parallel transition, to democracy. Far from being converted to democratic principles or committed to human rights or broader citizenship, this was a conscious strategy among some of the ruling class to ensure an orderly change which would secure the hegemony of capitalism and the reproduction of privilege for the elites.

The development of the Workers’ Party (PT) is a strand which is examined throughout the narrative of the transition to democracy and the contradictory rise of neoliberalism. From a militant workers’ movement defying the dictatorship, the PT became a mass political party, then a party of government under former president Luiz Inacio Lula da Silva and eventually a deliverer of neoliberal policies that undermined its own base and left it mired in corruption scandals which enabled the removal of Dilma Rousseff in a parliamentary-judicial coup in 2016. Its perpetrators are brilliantly described here as “an alliance of privilege fronted by a larcenous political mob, pantomimic judges, police officers masquerading as national saviours, self-interested media moguls and a rabid and vengeful middle class”. Yup. That about covers it.

And the result is a current regime under “the sinister Michel Temer, whose tenure offered the world a calamitous spectacle of greed and incompetence”. The book explains the incompatibility between neoliberalism and democracy, which have produced economic and political instability and led to the obliteration of the PT government and the apparent exhaustion of Brazilian democracy.

The whiff of class struggle runs inexorably through this account. Saad-Filho and Morais’ analysis is unashamedly partisan. They do not seek to prescribe solutions to the problems of Brazilian capitalism. Rather they write “with a view to supporting new forms of social organisation and political contestation, coupled with the targeting of socially inclusive economic alternatives”. It is a fine piece of historical and political writing, dedicated to political understanding and the rebuilding of working class resistance.

As Socialist Review goes to print, Lula is in jail fighting to overturn a conviction for corruption designed by a right wing cabal of judges, police, politicians and media moguls to remove him from the race for the presidential election due in October. The beachfront apartment supposedly at the heart of the corruption case is occupied by militants for the Landless Workers’ Movement. Polls show that Lula would win the presidency if he were allowed to run. The Brazilian workers’ movement needs to rebuild and push back against the offensive of the right. At the same time, it must organise to resist the attacks on living standards, democracy and citizens’ rights, whichever regime is in power, just as this book argues. 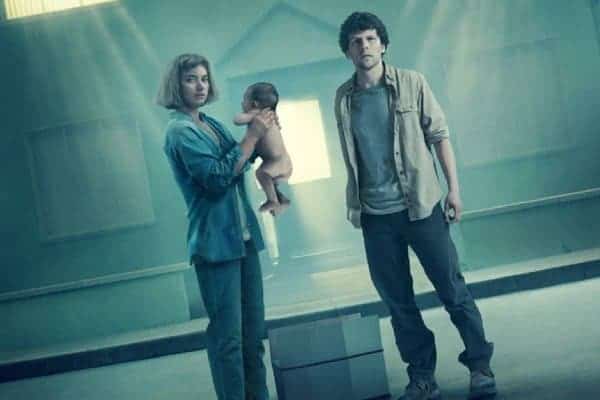