The leaders of the anti-capitalist movement seem to have fallen in love with Brazil. For years it was impossible to find a single news item about the country from one month to the next. Now every debate about the future of the movement, and the kind of world we want to build, seems to refer to Porto Alegre. Partly that is because the first three World Social Forums were held there. More importantly, though, it is because Porto Alegre has operated for more than ten years a ‘participatory budget’. Organisations would meet to discuss what the spending priorities for the city would be and the municipal government would implement them.

A lot of people were very excited about this. Hilary Wainwright was one of those who saw in it a picture of things to come, a model for a genuine popular democratic form of government. The political organisation behind the experiment was the Brazilian Workers Party (PT), whose leading figure, Lula, assumed office as president of Brazil at the beginning of this year.

Perhaps there was a hope that what had been tried locally could now be transferred to the national arena. It would certainly have been hugely inspiring had the new PT government initiated a system of grassroots control over the economy and the society. The real experience of his eight months in office, however, has thrown up much more fundamental questions. Not surprisingly, the powerful global institutions like the IMF and the World Bank turned out to have far greater power in a global capitalist system, and it is their priorities and demands that are shaping Lula’s policies.

Hilary Wainwright looks at Porto Alegre alongside several British experiments in local activism – east Manchester, Newcastle, Luton’s Marsh Farm Estate. She examines each of them as models of a new and different kind of democracy in what for me is too much detail. And she is right to see each experience as evidence of the capacity of the most marginalised people to struggle and organise – to realise their own potential. Yet they seem to me to be examples of functioning local government where the old municipal structures are breaking down, rather than a new form of power.

In the case of Porto Alegre, Hilary can at least make a connection between the local and the national, in the sense that the PT is now in the presidency. Yet already that hope is unravelling. Baiocchi’s collection of essays is really directed at readers with a specific and specialised interest in Brazil, reporting as it does on a series of Porto Alegre type experiments elsewhere in the country. His rather hopeful title Radicals in Power begs the key question, though – and it is one that Hilary Wainwright acknowledges several times in her book. As she says, ‘Community self-help on its own leaves untouched the wider inequalities that often lie behind a locality’s problems. All too often it becomes self-exploitation.’

There is no sidestepping the fact that the ‘participatory budget’ was a way of deciding how the amount allocated by central government was to be distributed. The issue was how to share out the crumbs, not how to seize the bakery!

Obviously the whole discussion is linked to the question of democracy – probably the most important issue that the anti-capitalist movement faces. Hilary is dismissive of what she calls the ‘mainstream left’ for its failure to face the question. And she is right that much of the left has either promised reforms through parliament that never materialised, or argued that manifestly undemocratic societies like those of Eastern Europe or, indeed, Cuba could somehow be described as socialist.

The energy and commitment that Hilary identifies in many grassroots and community organisations are the most compelling evidence that a genuine and active democracy from below is possible. But the reality she describes also shows that it can only grow and thrive where all of society’s resources are controlled from below. And that inescapably brings us to the question of the state – or, to put it another way, the structures and organisations through which the capitalist class defends its power.

The most profound democratic experiences have been those moments when working people seized control of their society directly. The unspoken question through Hilary Wainwright’s book is how we coordinate and combine our power and strike at the way in which power and resources are distributed globally. And that is a question of revolution. 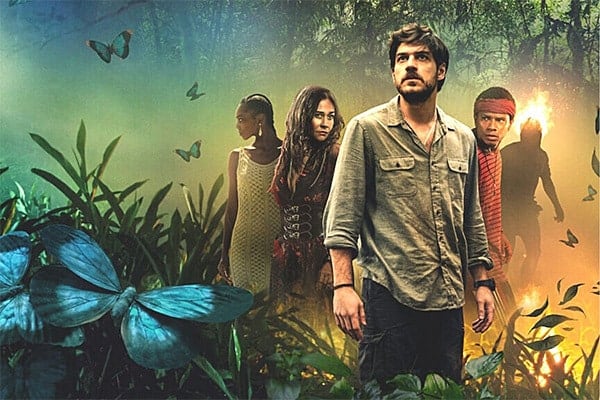 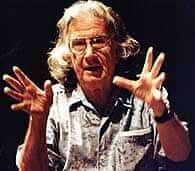 Interview with Augusto Boal, founder of the Theatre of the Oppressed

City of violence, despair and hope