The detention camps at Guantanamo Bay and Absu Ghraib have become the symbols of what the US administration meant when it declared it was time to ‘take the gloves off’. The aftermath of 11 September 2001 was the moment when a new term arrived on the scene: George W Bush was now fighting a new kind of war, the ‘global war on terror’ (or ‘Gwot’ as it is known in the corridors of power).

The book is divided into two parts. The first contains five essays by Danner published in the New York Review of Books, in which he foresees the quagmire that the US is in now in Iraq and writes powerfully about the methods of interrogations used on detainees in Abu Ghraib. Danner’s main argument is that ‘what happened at Abu Ghraib, whatever it was, did not depend on the sadistic ingenuity of a few bad apples’. For him the methods of interrogation were not born out of the situation in Iraq but rather in Afghanistan and Guantanamo Bay, by decisions taken by high officials in Washington.

The second part of the book is what makes his argument so strong – a compilation of documents recently released, either declassified or leaked to a few journalists. Memoranda between Alberto Gonzales – then the president’s counsel – and the justice department concern the reach of the Geneva Conventions and the methods the US can use to interrogate prisoners from Afghanistan. Gonzales declares the Geneva Conventions ‘obsolete’ and ‘quaint’. Through a crafty, in-depth examination of the conventions they decide to describe the prisoners of war as unlawful combatants, not privy to the protections of human rights.

The memoranda then explore what would be considered as torture. By focusing on different adjectives used in the conventions they conclude that torture means the imposition of ‘excruciating’ pain equivalent to one that ‘would be associated with serious physical injury so severe that death, organ failure, or permanent damage resulting in a loss of significant body function will likely result’.

Another section of the book is perhaps the most gruesome – the depositions of the prisoners who were tortured and/or witnessed others being tortured. There is also an allegation of a young Iraqi being raped and others dying following inhuman treatment.

The book finishes with three investigations commissioned by the US, which clearly indicate the shortcomings of the army.

When you close this book conclusions come to mind: that although a few of the torturers have been brought to ‘justice’ we are still waiting to see high officials in the dock; that the resistance in Iraq, whatever the warmongers say, is a popular resistance – there is hardly an Iraqi family which hasn’t had one of its members arrested and mistreated; and finally that those of us in the anti-war movement have to stay on the streets to call for an end to the occupation, but also to fight for real global democracy. 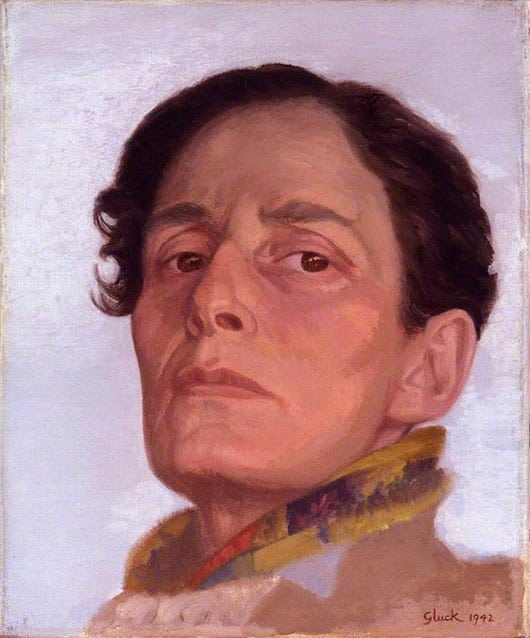