This book is both an analysis and a celebration of the 100th anniversary of the strike for a minimum wage by women chainmakers in Cradley Heath in the Black Country.

Production in the Black Country was dominated by small workshops, rather than the large factories found elsewhere. Women in Cradley Heath worked a hard 54-hour week, with their children at their feet or working alongside them, for poverty pay. Mary Macarthur described how “the red glow of the forge fires and the dim shadows of the toiling workers made me think of some torture chamber from the middle ages”.

The Cradley Heath strike began because the big employers and the local middlemen were attempting to avoid paying the new minimum wage agreed by the employers and unions on the Chain Trades Board.

When the new wage was due to come into effect, Mary Macarthur organised a mass meeting attended by around 1,000 women and children to begin the strike. Women strikers spoke to reporters, appeared in a film Macarthur made about their conditions, marched through the Black Country and sang a Cradley chainmaker’s version of the Marseillaise. The employers and middlemen were eventually forced to pay the minimum wage.

Barnsley also shows that the tactics that won in 1910 – collective organising, solidarity and the all-out strike – are needed again by workers today. 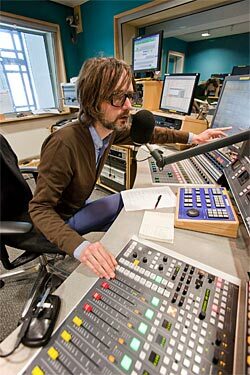 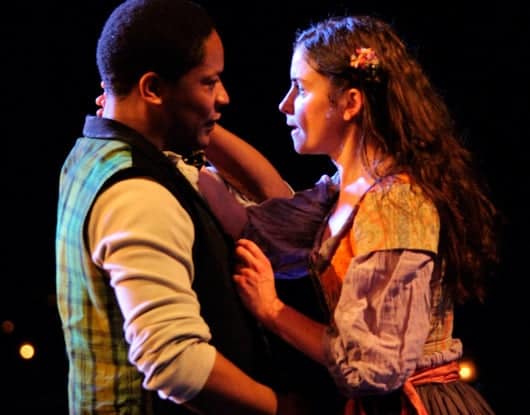