Donald Trump gave a boost to the Nazi group Britain First by sharing a series of Islamophobic videos that were collated by its deputy leader, Jayda Fransen.

One of the posts claimed that a Dutch boy on crutches was being beaten by a Muslim immigrant. Dutch authorities were quick to say that he was actually born and raised in the Netherlands.

Fransen has been charged with “using threatening or abusive behaviour” at a far-right rally in Belfast this summer.

The retweet has resulted in condemnation by everyone from Jeremy Corbyn to Theresa May, although the latter still wants him to come to Britain.

Britain First are unable to stand in elections because they didn’t pay a £25 fee. Fransen lost her deposit when she stood in 2014 but being supported by the most powerful head of state could revitalise them. This is an example of the way the mainstream are helping the far right to grow. 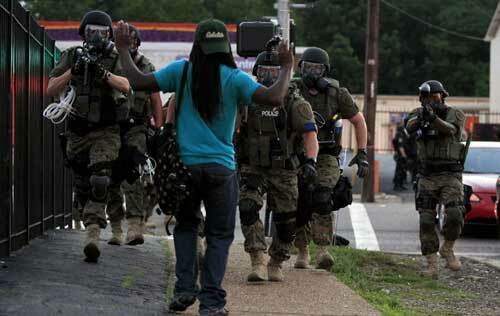 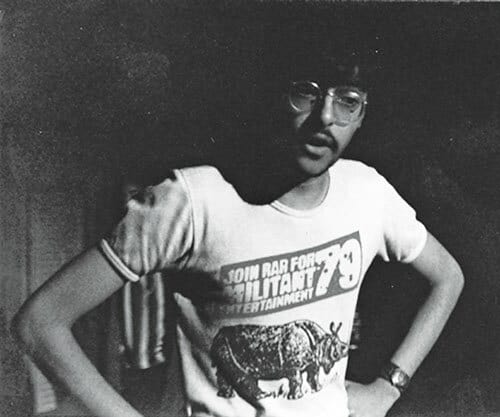