For centuries the British ruling class has got a perverse pleasure out of bombarding “natives” who were not able to hit back. These bombardments have, of course, always been inflicted for their own good. The relentless bombardment of Libya is just the most recent episode in a long history that has seen the British bombing cities and towns across much of the globe.

This has always been headed by British prime ministers, usually former public schoolboys, often Old Etonians, proclaiming their good intentions with the utmost sincerity. We need to know the history of British imperialism to be able to put this latest adventure into context.

Richard Gott’s new book, Britain’s Empire: Resistance, Repression and Revolt, makes a vital contribution towards establishing that context. The book is a welcome addition to the handful of volumes that are attempting to shift discussion of the British Empire in an anti-imperialist direction, to counter the pernicious influence of Niall Ferguson.

As Gott insists, the British Empire “was the fruit of military conquest and of brutal wars involving physical and cultural extermination”. The British imperial experience ranks “with the exploits of Genghiz Khan or Attila the Hun”. Hopefully, one day, he suggests, “the rulers of the British Empire” will be recognised as “the authors of crimes against humanity on an infamous scale”.

His book is a powerful contribution towards achieving that objective.

He provides an exhaustive account of resistance to British rule stretching from the 1750s through to the great Indian Rebellion in the 1850s. The sheer scale of the slaughter and massacre, torture and enslavement, pillage and exploitation that the British ruling class and their state crammed into this 100 year period is quite incredible.

In September 1759 British troops led by Major Robert Rogers attacked an Abenaki (Native American) town at Odanak in what is today Canada. According to Roberts the British fell on the town “when they were all fast asleep” and the inhabitants, men, women and children, “were chiefly destroyed”.

The town was burned down and the fire “consumed many of the Indians who had concealed themselves in the cellars and lofts of their houses”. This is how empires are established and how subject peoples are conquered. It is a scene that was to be repeated over and over again.

A hundred years later, in September 1857, British troops stormed Delhi. One observer described how “all the people found within the walls when our troops entered were bayoneted on the spot – the number was considerable”.

Throughout its history the British Empire was drenched in blood. Gott’s book makes an indispensable contribution towards establishing this truth.

Britain’s Empire is published by Verso, £25 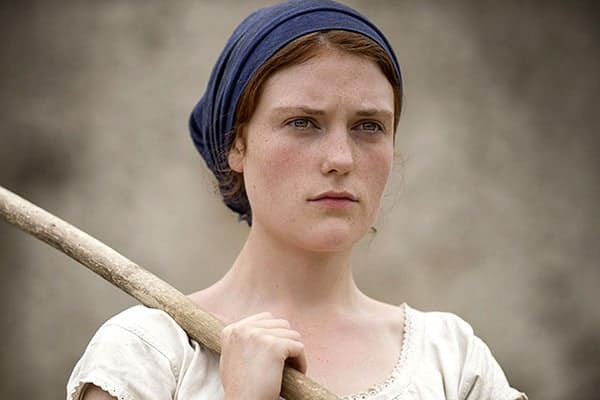 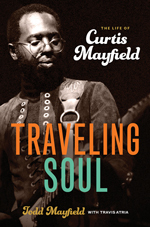