The building of dreams and nightmares

This article is over 10 years, 1 months old
"Once more he looked intently at this new city, not wanting to forget it or to be mistaken, but the buildings stood clear as before, as if around them lay not the murk of Russian air but a cool transparency" - Anton Platonov, The Foundation Pit
By Jeff Jackson
Downloading PDF. Please wait...
Thursday 01 December 2011

Walter Benjamin notes that “what characterises revolutionary classes at their moment of action is the awareness that they are about to make the continuum of history explode”. Never has this been so acutely illustrated than in the early years of the Russian Revolution that began in 1917.

For the first time a country’s working class had defeated its ruling class, and created their own fledgling soviet democracy. A new world was being born, what Arthur Ransome would describe as “the living, vivifying expression of something hitherto hidden in the consciousness of humanity”.

The current exhibition at the Royal Academy in London, Building the Revolution: Soviet Art and Architecture 1915-1935, seeks to explore the dynamic challenges the revolution posed for art and architecture.

The exhibition is composed of a number of remarkable Constructivist paintings, drawings, scaled models and montages. An extraordinary work by Liubov Popova, Spatial Force Construction, completed in 1921, is one of many outstanding works exhibited.

These are accompanied by contemporaneous black and white archive photographs set against a series of photographs of Russian avant-garde buildings taken by Richard Pare over the last two decades.

By combining these two elements the exhibition shines a light on the work of a number of artists and architects who took “the youth of their hearts and threw themselves gladly” onto the side of the revolution. While the exhibition is compelling, its theoretical understanding of the unfolding revolutionary process and its effects on artists and architects in Russia during this period is noticeable only by its almost total absence.

Some of the initial questions posed by the revolution were: What is the role of art and artist in society? What demands do we face as architects given the new basis of this society? What should be a communal building? What is the role of a communal building? What should be private buildings? Indeed should there be any private buildings?

The curators seem not to have noticed the stark social difference between the largely unbuilt designs of the early and mid-1920s for workers, libraries, revolutionary theatres and communal eating and living spaces to the completed projects of luxury apartments and spas for the developing bureaucratic elites and their repressive apparatus alongside huge industrial projects and drab workers’ dormitories demanded by the first five-year plan after 1928.

That these projects were built at the expense of the livelihoods of the very workers and peasants who had made the revolution seems not worthy of comment here. Aesthetic consideration of the influence of and on the Modernist idiom in art and architecture is abstracted from the social cost and rationale behind such buildings.
To his credit the photographer Pare tries to rebalance this one-dimensional approach in his interview in the exhibition catalogue – but little other comment is put forward on the dramatically changing situation.

Marx argued, “Men make their own history, but they do not make it just as they please; they do not make it under circumstances chosen by themselves.” Those revolutionary artists and architects who sought to create a visual and architectural language organically growing with and from the new social situation of the early revolutionary years were confronted with an emerging Stalinist state. It would demand something different from the élan they displayed in the fury of revolutionary flux that marked the first ten years of the revolution.

It is arguable that many of those who continued to struggle ideologically against the growing counter-revolution taking place in Soviet Russia used their developing language as an act of defiance, hoping to help revive the ailing revolution. Maybe they wanted to leave a message that something new and vital for humanity had taken place, or as Tony Wood recently commented, “it is as if they have travelled here from the future, accumulating dirt and damage on their way back to meet us.”

Maybe this is fanciful. However, the revolutionary process in Russia did not give way on a certain given date – a struggle took place between those who would strangle the emerging new world and those who sought to defend its ideals. The astounding works here give an echo of that struggle.

Arthur Ransome, who witnessed the early years of the revolution, wrote, “Man does not live by his deeds so much as the purpose of his deeds, we have seen the flight of the young eagles, and nothing can destroy that fact, even if later in the day the eagles fall to earth one by one, with broken wing.” At this exhibition you can see these young eagles soaring high on the chance of a better world the Russian Revolution briefly offered to humanity.

Building the Revolution is at the Royal Academy of Arts, London, until 22 January 2012. 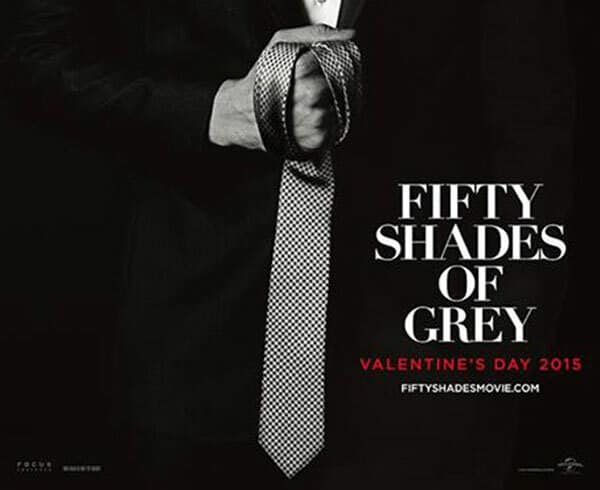