This is the book you want to stick down the throat of the first Tory you come across — even though it would be a terrible waste of the £10 you spent buying it. Guardian columnist Polly Toynbee and founding editor of Guardian Public David Walker have put together an audit of Cameron & Co’s near five years in office, and what a depressing and anger-inducing read it makes.

They argue that what has driven Cameron, Osborne, Duncan-Smith, May, Gove and all the rest of the thugs has never been a worked out project but pure ideology; one based on a simple slogan: Public bad, private good.

Cameron’s coup “would have been unthinkable without the great crash”, which “gave his party cover to do what they would not otherwise have dared” — a “chainsaw massacre” of the welfare state. The authors record just how much damage the Tories have carried out since cobbling together their coalition with the LibDems, who “draped a veil of legitimacy over policies too scary for the Tories to get away with by themselves”.

Readers of this magazine will be familiar with much of the horror, but it’s useful to be reminded of the details, and to have a decent index from which to access them. Chapters on “The Cuts” and “Waging War on Welfare” contain a wealth of information about just how nasty they have been to the poor, the disabled and the most vulnerable people. “Infrastructure Undermined” details how they have created mayhem in national planning, while “Health Re-disorganised” exposes how as health minister Andrew Lansley set in motion major changes to the NHS which are ripping it apart.

Further chapters look at Michael Gove’s undermining of education, the coalition’s attacks on the legal system, the police and the army, and its targeting of immigrants. Running through the book is a constant reminder that, at heart, Tory ministers are really only interested in looking after the top 5 percent.

The penultimate chapter, “His Obedient Servants”, is perhaps the most telling, however. It reports on how Cameron & Co have not only surrounded themselves with a host of right wing journalists, able to spin lies and misinformation about their policies, but supine civil servants who appear to have given up even the notion of political neutrality.

Although the authors do not set out to argue why Cameron has managed to get away with so much damage, one of the most obvious reasons is the lack of any real opposition from both the Labour leadership and the bulk of the trade union bureaucracy. Without a coherent political opposition, even the supposed traditions of civil service neutrality make no sense, and its alignment with its natural Tory home has become more blatant than ever. 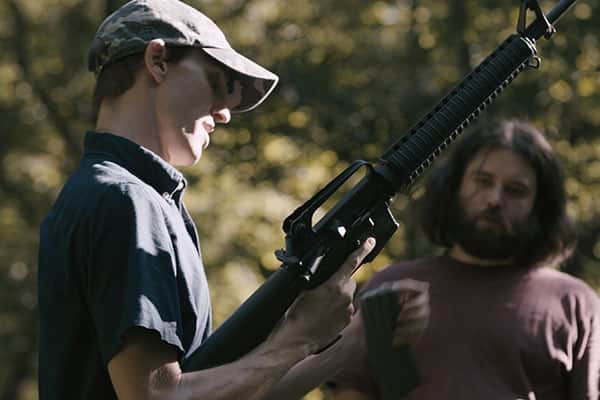 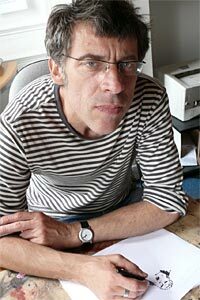 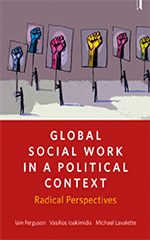