David Cameron probably has had better days as prime minister than when one of his Eurospectic MPs, Douglas Carswell, defected to Ukip. Even worse, Carswell stepped down from parliament to force a by-election which could lead to Ukip’s first elected MP being returned, just months before a general election. This would be used to say that Ukip is not a wasted vote when it comes to parliamentary, as well as European, elections.

A far worse day may not far off though. If Scots confound the pollsters (and the polls showed the No lead narrowing in the final weeks of the referendum campaign) and vote Yes to independence it would create a first rate political crisis in the Tory party and the state with which it has long been identified. After all, ever since 1912 and the Home Rule crisis over Ireland, the official name of the Tories has been the Conservative and Unionist Party.

One reason the referendum result is unpredictable is that the turnout is certain to be markedly higher than at any general election for a long time.

This reflects two things. One is that the referendum offers a real choice, again in contrast to what many feel about the lack of an alternative offered by the mainstream parties, especially Labour as it has shifted right over the last few decades.

The second reason is the enthusiasm the Yes campaign has been able to tap into. Scottish workers, like English and Welsh workers, are bitter at the constant erosion of public services, rising inequality and pressures on living standards. But the low level of industrial militancy has fed a sense of powerlessness about fighting collectively to change these conditions. The independence referendum has offered a focus for that bitterness because it offers the hope that something could change, and change for the better.

The Scottish National Party’s (SNP) rise has been because it adopted much of the social democratic language once associated with, but now largely abandoned, by Labour. But Alex Salmond, the SNP leader, has fought the referendum campaign too often on the basis of stressing what won’t change if Scotland votes for independence — he would keep the pound, the queen and stay in Nato. Such caution, reflecting not least the SNP’s ties to sections of Scottish business, is liable to dampen working class support for a Yes vote rather than enthuse it.

But the left has been able to intervene and shape the referendum debates with considerable success by raising class questions on the doorstep and at innumerable public meetings. Tommy Sheridan, for example, the former member of the Scottish Parliament, will have spoken to around a hundred public meetings with thousands in attendance across Scotland on the socialist case for independence by the time the polls open on 18 September.

One reflection of the resonance of class arguments for rejecting the British state was that Alex Salmond was able to decisively triumph over Labour’s Alistair Darling in the second TV debate by going on the offensive over NHS privatisation under both the Tories and Labour.

Why should socialists support Scottish independence? After all, it would simply create another capitalist state and Scotland is not an oppressed country in the way, say, Palestine is. The key reason is that workers have no interest in maintaining the unity of the British state.

The break up of Britain, once the dominant empire in the world, enslaving millions of people around the globe, and still today a major power, would be a blow to imperialism. It would raise questions about the fate of Britain’s nuclear weapons, with the SNP still committed to removing Trident from its base at Faslane, in turn raising questions about Britain’s continued permanent seat in the UN Security Council.

A Yes vote would also unleash a wave of expectations about real change — an end to austerity, privatisation and warmongering. This would clash, of course, against the continued reality of capitalist rule and would have to be turned into real struggles to make any progress, encouraged by a strengthened Scottish left. But that potential is there — and that would have implications not just north of the border but south of it too.

Now that would really give not just Cameron a major headache, but Ed Miliband too. 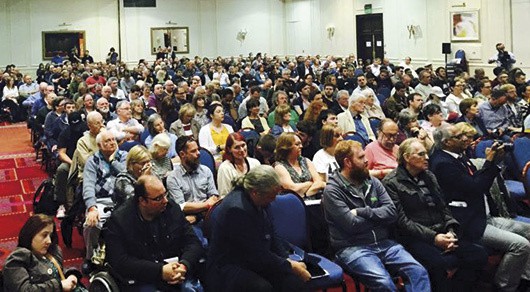 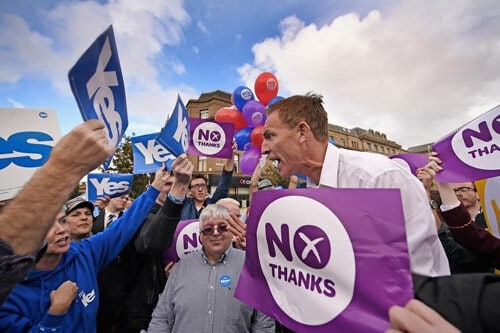 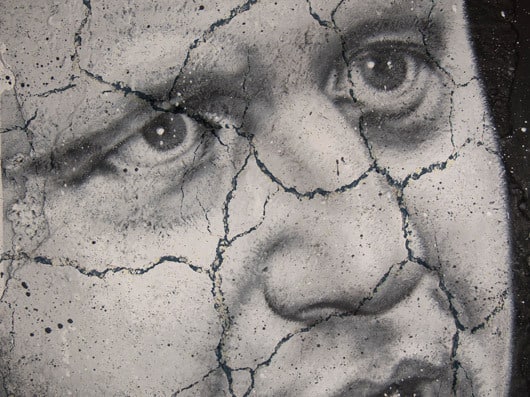 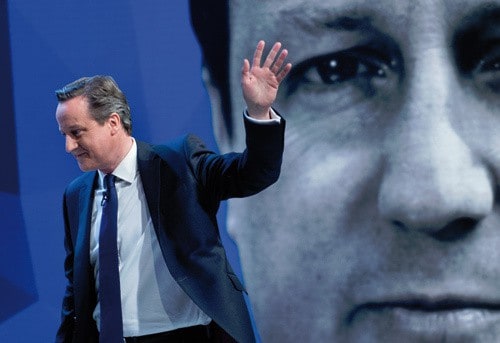