This article is over 2 years, 2 months old
With a general election finally on the way in Britain, Shaun Doherty argues that we need to absorb the spirit of the global revolts against the effects of neoliberalism and austerity.
By Shaun Doherty
Downloading PDF. Please wait...
Tuesday 05 November 2019

Against a background of global revolts, some of which are outlined on the following pages, voters in Britain have also been given the opportunity to add their voices to the demand for a world transformed.

Having failed to get his Brexit deal through parliament by his deadline of 31 October, and having reneged on his promise to “die in a ditch” if that happened, Boris Johnson has been forced to call a general election. This is an excellent opportunity to get rid of him and his loathsome Tory policies. We must stop him making his electoral pitch as the man who “wanted to get Brexit done” only to be thwarted by the “establishment”.

Of course it is right to oppose Johnson’s Brexit deal, which would have laid waste to whatever workers’ rights still exist, ushered in even more racist immigration measures, and accelerated the process of privatisation and tax cuts for the rich. But the real focus in the election has to be on the broader impact of the whole raft of austerity measures that the Tories have inflicted on us, regardless of Brexit. The wholesale cuts to public services, the dramatic increase in the use of food banks, the rocketing homelessness, the crisis in social care and the underfunding and increasing privatisation of the NHS are just part of the Tories’ brutal legacy.

It is vital that we throw ourselves into an insurgent campaign against Johnson’s Tories and support a victory for Jeremy Corbyn and the Labour Party. Corbyn has embraced a number of policies that would have a transformative effect on everyone’s lives — the pledge to nationalise public utilities, abolish tuition fees and student loans, to undermine the profits of big pharma by establishing a nationalised drugs policy, the reversal of privatisation in the health service, repeal of anti trade union legislation, a programme of building social housing, a decent minimum wage.

The centrality of the climate crisis makes critical Labour’s commitment to reduce carbon emissions to zero by 2030. If these are at the centre of Labour’s election campaign then they will be able to tap into the class anger and bitterness that many feel against the Tories. And Labour can win.

But this campaign will not be without its problems. Although Labour came from 16 points behind to push the Tories close in 2017, the current circumstances are different and harder. It is inevitable that the shadow of Brexit will fall over the campaign and its outcome. The Tories could lose seats to the pro-Remain Lib Dems in England and the SNP in Scotland. Labour will be under pressure in Leave-voting areas in the north of England and the midlands. The impact of the Brexit Party could further complicate matters if it eats away at the Tory vote in key areas. It might even be the case that the election changes little in the composition of parliament and no party has a workable majority, in which case the morbid protraction of the Brexit saga will still be with us.

Although the Tories are divided and Johnson hardly inspires affection or trust in his own members, the divisions in Labour are greater. A significant section of the parliamentary party is hostile to Corbyn and his policies and still wedded to a version of Blair’s New Labour. These MPs would love to see Corbyn fail and be replaced with one of their own. The left has been singularly unsuccessful in forcing through reselection to replace the right. Even Margaret Hodge, egregiously abusive to Corbyn, has fended off attempts to oust her in Barking and Dagenham. Almost as concerning is the fact that Corbyn’s closest allies like John McDonnell and Diane Abbott have been tacking right on the issues including Brexit and the free movement of labour.

Yet the campaign can be won if it captures the spirit of the global revolts against neoliberalism. Corbyn is at his best when he is on the campaign trail and addressing mass audiences on the issues that affect them most directly. The campaign must connect with the disaffection that people feel against the system and turn it into a mass insurgency in favour of a society transformed. It’s all to play for. 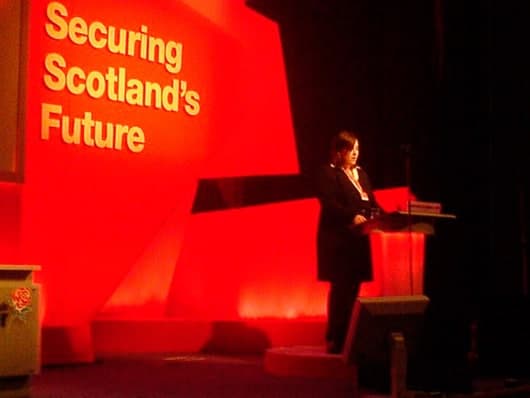 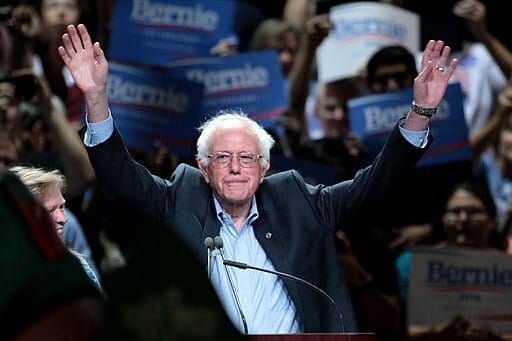 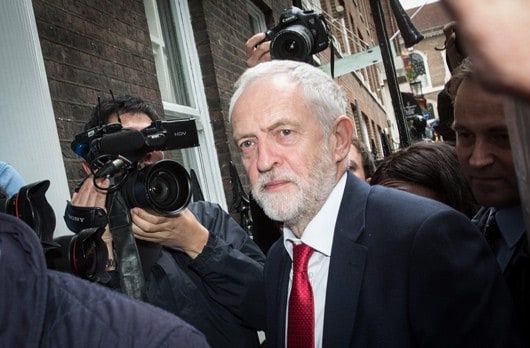 After the local elections: can the stalemate be broken?