This September marks the fifth anniversary of the collapse of Wall Street investment bank Lehman Brothers. It is now over half a decade since the outbreak of the global financial crisis, but the world economy remains mired in depression with what the Financial Times has dubbed the “weakest recovery on record”.

Walden Bello’s latest book, Capitalism’s Last Stand? is an attempt to analyse the roots of the current crisis and to discuss what the alternative is and our strategy for fighting for it.

Bello declares that the crisis has exposed the failure of “traditional economic approaches to come up with a solution”, correctly asserting that neither neoliberalism nor Keynesianism offers a way out of a crisis that has its roots in the last major crisis of the 1970s.

This appreciation of the depth and breadth of crisis immunises Bello from simply seeing “market regulation” as a solution. However, his analysis is still firmly rooted in an under-consumptionist understanding of the crisis. So he argues that the post-war boom hit the buffers due to a combination of increased productive capacity and growing social inequality. This left workers with a declining share of national wealth and translated into lower effective demand in the economy, in turn eroding profitability. In response, three approaches were pursued to restore profitability; however, “neoliberalism” and “globalisation” only further eroded workers’ purchasing power while increasing productive capacity, exacerbating the crisis of overproduction.

The problem here is that demand encompasses not just consumption but also investment, which is affected by the rate of profit. Underconsumption is not the cause but a symptom of an underlying crisis caused by a declining rate of profit.

Bello then argues that the third strategy – financialisation – was a means to prop up effective demand through lending to workers and an attempt by capital to escape the low profits of the “real” economy. But despite locating finance’s expansion as a response to the wider dynamics of the system, Bello still tends to see the “destructive dynamics of finance capital” as the particular cause of the crisis.

Bello calls his alternative “deglobalisation”. That is, the creation of a mixed economy geared towards production for the domestic market and which is democratically controlled by a renewed civil society. Internationally Bello argues for institutions such as the IMF to be replaced by regional trading blocs along the lines of ALBA, set up by Hugo Chavez.

Underlying this is a mistaken analysis of “neoliberalism” that accepts some of the myths surrounding globalisation. And while the internationalisation of production has transformed Western state capitalism, it did not simply negate it in favour of free trade and the market. This also ignores the role of the capitalist state which cannot be used to our ends.

And while Bello rightly says that alternatives such as workers’ cooperatives cannot coexist with capitalism, he still looks to building a network that can supplant capitalism and the “power of mass movements” that “cut across social class”. But we cannot build socialism under the noses of the ruling class – working-class self-emancipation can only come through socialist revolution. 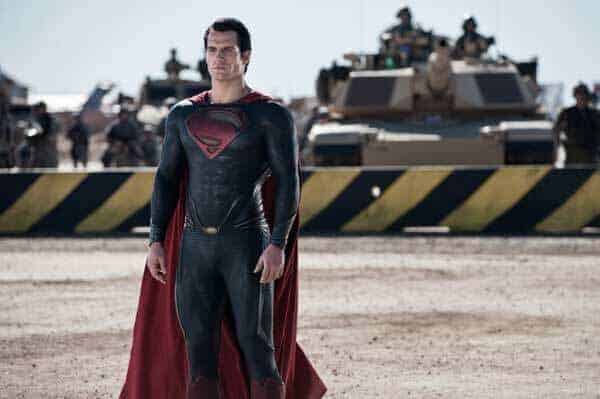