This is a truly wonderful book. Written by an Australian Aboriginal woman, it tells the epic story of the inhabitants of the fictional town of Desperance, a godforsaken dusty red-earthed settlement abandoned by its river in northern Queensland.

The Westend Pricklebush people, led by the Phantom family, are engaged in battles with Joseph Midnight’s Eastend people as well as the white community of Uptown and a multinational mining company.

The novel is packed with giants of characters. Normal Phantom, king and memory of the sea, now stuffs fish with horsehair. His wife, Angel Day, is queen scavenger of the mountainous rubbish dump that is home to the Aboriginal community. Their son, Will, leads the fight against the mine: “Talking like Che Guevara made the huffy people’s hair on the top of their heads stand straight up on end.”

Many of the characters have allegorical qualities. Elias Smith is a white saviour who emerged from the sea – just like the colonialists. Mozzie Fishman is the crusading religious zealot. Bruiser is Uptown’s grotesque white mayor who has raped virtually every Aboriginal girl. Truthful is the policeman who does nothing but tend roses. Joseph Midnight’s greed has resulted in a plague of cane toads.

The book is drenched with insights into colonialism, exploitation, environmental destruction and, of course, Aboriginal culture.

“It had never escaped [Norman Phantom’s] notice that somehow Uptown had encumbered him with the title with all of its glory – leader of the Aboriginal people.” By giving him that title, the Uptown officials expect him to lead his people in the “right” direction. But Norman “couldn’t give a stuff” and “hoped by saying little, the insignificant white ants would disappear and let him get on with his work”.

In a passage reminiscent of Brian Friel’s magnificent play Translations, white officials change the name of Desperance to Masterton. But as fast as the “disinterested proletarians of the Mains Road Department” put up the shiny new signs the locals take them down.

The novel resonates with resistance, a resistance that culminates in a successful guerrilla struggle against the mining company. “The finale was majestical. Dearo, dearie, the explosion was holy in its glory. All of it was gone. The whole mine, pride of the banana state, ended up looking like a big panorama of burnt chop suey.”

The book’s style is based on the Aboriginal oral tradition of storytelling, steeped in myths, humour, farce and magic. The style is difficult at first, with familiar rules of grammar and syntax cast aside. But as with Lewis Grassic Gibbon’s masterpiece A Scots Quair, after 20 or 30 pages you begin to hear the storyteller, and the language becomes mesmerising.

In fact, so lost do you become in the traditional story-telling style that references to satellite phones or battery torches seem shocking and wrong – as shocking and wrong as the continuing destruction of indigenous communities around the world by insatiable multinationals.

It was only in February this year that the Australian government formally apologised for the first time for the “profound grief, suffering and loss” of the Aboriginal people. Let’s hope the apology combined with this powerful book will mark a turning point in their struggle for justice. 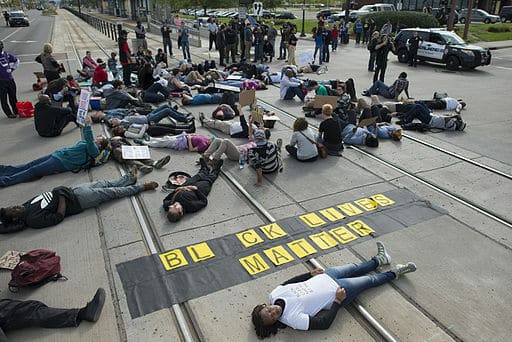 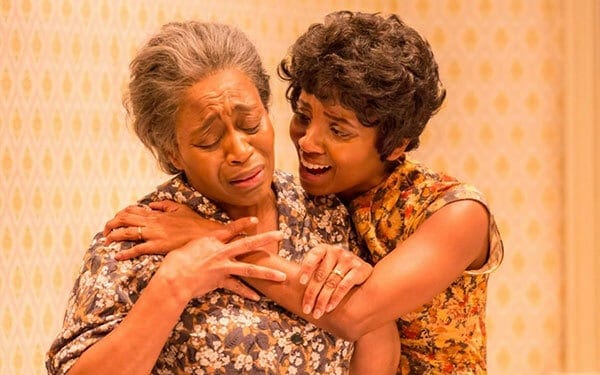