Project Censored releases an annual publication that compiles news stories denied exposure in the mainstream press. Censored 2010 presents the top 25 censored stories of the year, with essays offering an analysis of the relationship between the media and corporate power.

It reveals that the banks bailed out with public money in the US have donated millions to nearly every member of the House Financial Services Committee, a body trusted to oversee the bailout. The Republican and Democrat presidential candidates also received vast sums of money from banks such as Lehman Brothers, Merrill Lynch, Bear Sterns and AIG.

Another story shows that days after receiving bailout money the Bank of America hosted a conference of opposition to the Employee Free Choice Act – a bill making it easier for workers to form a union.

The racism of the US state and media is highlighted in the story of an armed white militia in post-Hurricane Katrina New Orleans. The vigilantes are alleged to have killed 11 black people, but the police have never investigated the murders. This story failed to make the news, which was more concerned with portraying the city’s black residents as thugs.

While the accompanying essays suffer from the notion that freedom of information can, in itself, be a force for change, Censored 2010 is an indispensable resource for activists and a fascinating look at what the ruling class don’t deem newsworthy. 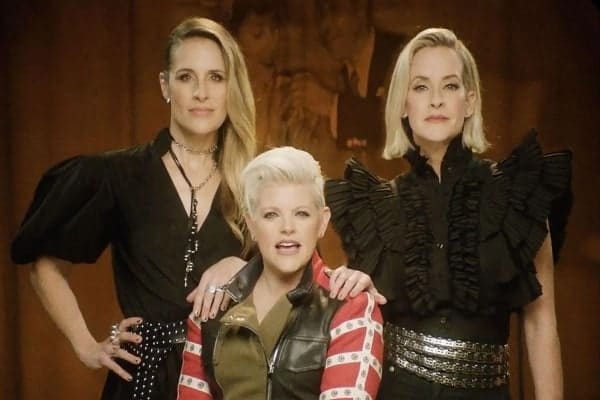 Gaslighter is a furious return for country-pop legends The Chicks