This Changes Everything: Capitalism vs the Climate

“I am convinced that climate change represents an historic opportunity to advance policies that dramatically improve people’s lives, close the gap between rich and poor, create huge numbers of good jobs and reinvigorate democracy from the ground up.” So says Naomi Klein is her latest book, This Changes Everything.

In a call to arms, Klein outlines what’s at stake. The non-binding agreement to keep the increase in global warming at 2°C that all the major powers signed at the Copenhagen Summit in 2009 is fast becoming a “utopian dream”.

Global carbon dioxide emissions in 2013 were 61 percent higher than they had been in 1990. Leading scientists now reckon that, if the massive corporations that comprise the energy industry are allowed to continue with their plans to extract and consume more fossil fuel, they will end up producing five times more emissions than the planet’s atmosphere can absorb, crashing though the 2°C limit and on to 6°C.

Meanwhile, from the 1970s to the 2000s, there was a five-fold increase in the number of natural disasters that can be attributed to climate change — such as droughts, floods, extreme temperature events, wild-fires and storms. Klein claims the climate movement became the “stuff of chat shows and political speeches” following a key testimony to a congressional hearing in Washington in 1988 by James Hansen, then a key director at NASA. He had 99 percent confidence in a “real warming trend” linked to human activity.
Unfortunately, this revelation coincided with the helter skelter shift towards the system of neoliberal capitalism that continues to this day.

Klein argues, “We have not done the things necessary to lower emissions because these things fundamentally conflict with deregulated capitalism, the reigning ideology for the entire period we have been struggling to find a way out of this crisis.”

In a book that is full of interviews, reportage and well-researched facts, Klein argues the bulk of the green movement’s “mantra that climate is not about left and right but ‘right and wrong’ has gotten us nowhere”. Not only has this resulted in much of the green movement championing “market-based” climate solutions, such as carbon trading, natural gas and nuclear energy. It has led to them marginalising the sort of collective action that could stop the fossil fuel madness.

Klein minces no words when it comes to her hatred of the extractive industry, climate change deniers and the politicians over whom they have gained so much influence. She lays into entrepreneurs such as Richard Branson, who seek green credentials, and lambasts scientists who claim geo-engineering can save the planet.

As the opening paragraph makes clear, Klein is optimistic that the power to stop climate change does exist. She argues that all the energy we need can be provided by a combination of renewable technologies and huge investment in energy-efficient transportation systems, housing, industry and so on. Both will provide large numbers of jobs and transform communities across the world.

So where is the power? Klein welcomes moves by towns in Germany and elsewhere to take control of privatised power companies in order to provide energy using renewable technology. She welcomes the growing movement to divest funds from major power and mining companies. But it is what she calls “Blockadia” that provides the backbone of the movement. As the major extractors develop and deploy technologies that can mine once inaccessible sources of fossil fuel, such as fracking and deep-water wells, they encounter more and more resistance — the anti-fracking campaign in Balcombe being one of the main UK examples.

Klein’s reports from several of these campaigns, particularly from Canada, her home country, are inspiring.

But her optimism goes further. She sees the climate movement becoming “the force, the grand push, that can bring together all the other social movements” providing the opportunity to “right those festering wrongs”.

At the same time, however, Klein makes it clear that “meeting science-based targets will mean forcing some of the most profitable companies on the planet to forfeit trillions of dollars of future earnings. It will also require trillions more to pay for zero-carbon, disaster-ready social transformations.”

She “takes it for granted that we want to do these things democratically and without a bloodbath”. And it would be great to agree.
But although she salutes historical examples of workers’ struggle, the one source of power that can most guarantee that change is carried out democratically — the working class — is missing from Klein’s force to destroy what isn’t just a nasty industry with its flag-wavers and ideological covering, but capitalism, root and branch. 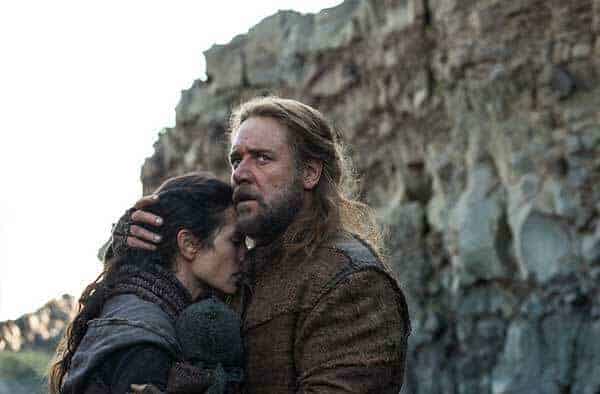 The Carbon Neutral Myth - Offset Indulgences for your Climate Sins