There has been an awful lot published on Venezuela’s Bolivarian Revolution under Hugo Chavez. However, there are three major problems in finding books which are really worth reading. Gregory Wilpert goes a long way to addressing them all.

The first problem is that changes in Venezuela have come thick and fast in the few years since Chavez was elected. There have been key events at regular intervals which have threatened the very existence of the Chavez regime: a coup attempt, a lockout in the oil industry and other sectors, a recall referendum on Chavez’s presidency, presidential elections – all in the space of four years. There have also been major changes in Chavez’s own political pronouncements and direction, most importantly after his landslide re-election at the end of 2006.

In the popular movement around Chavez there has been an absolute ferment of ideas and actions which have made the Venezuelan process fascinating and vital in its implications. This, of course, means that books date very quickly as things move on. Wilpert’s book is as up to date as it gets, with the epilogue covering the important announcements made by Chavez at the end of 2006 and beginning of this year.

The second problem is that much of the literature has quite a narrow focus, concentrating, for example, on Chavez himself, major events such as the coup or the initiatives in popular movements. Wilpert’s book is very impressive in its range and detail. His introduction summarises events since Chavez was first elected and tries to account for the deepening radicalisation of the process.

The core of the book comprises chapters on governance (that is, the constitution and the type of democracy evolving), social policy, economic policy and foreign policy. It is an excellent account – well researched, thoughtful and backed by a wealth of detail. There are particularly strong sections on crucial factors such as the oil industry and US backing for the opposition.

Sadly a great deal of literature on Venezuela is wholly uncritical of Chavez. Some authors give the impression that they have barely moved from the precincts of the presidential palace. Wilpert argues that “it is not good enough to look at the stated values of a government or movement to determine whether it is socialist or worth supporting” and thus subjects Chavez, his politics and his actions to refreshing and rigorous criticism.

His basic argument is that “the government is pursuing innovative policies that transcend the institutions of capitalism as usual. However, these policies are often contradicted or undermined by contravening political tendencies.” He looks at obstacles within the Bolivarian movement such as presidential power, an over-reliance on Chavez himself and top-down governance. He discusses economic problems mainly arising from the absolute dominance of oil in the economy.

The result is a much needed analysis which is unusual in its honesty. The author remains sympathetic, demolishing many of the opposition’s objections and arguing that the process in Venezuela is a crucial achievement offering models and examples. His careful and critical approach does a real service. 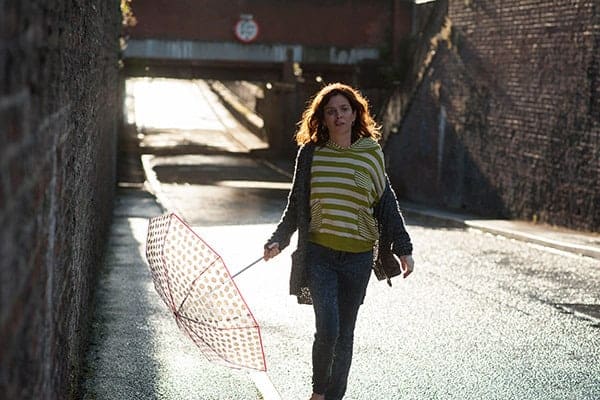 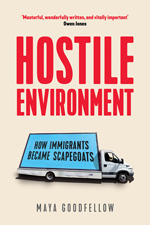