The son of parents who had fled the Armenian genocide during the First World War, his family’s involvement with the Communist resistance movement in Paris during the Second World War has not been given enough prominence in the obituaries that have appeared in the British press.

On 28 September 1943 four members of the Communist resistance, Marcel Rajman, Leo Kneler, Celestino Alfonso and Spartico Fontano, ambushed the SS Colonel Julius Ritter as he was getting into his car. Ritter was the man in charge of organising the deportation French workers to work in Germany. They killed him, his bodyguard and his driver before calmly walking away.

Rajman was a Polish Jew and Kneler, a veteran of the International Brigades, was a German Jew, while Alfonso was Spanish and Fontano was Italian. They were members of the main-d’oeuvre immigrée (immigrant movement) of the Franc-tireurs et Partisans, a component of the Communist resistance led by the Armenian poet and militant, Missak Manouchian.

The Manouchian group, as it became known, had already been involved in numerous attacks on German troops and police. They had derailed four trains and attempted unsuccessfully to assassinate the German military commander in Paris, General Ernst Schaumburg. They had also carried out an armed attack on the headquarters of the French fascist organisation, the Parti Populaire Francais.

The assassination of Ritter took place at a time when the Nazis were trying to normalise their occupation of France, strengthen the forces of collaboration and hopefully involve France in their crusade against Jewish Bolshevism. French fascists were being recruited into the SS and sent to fight on the Russian front. Indeed, among the last troops fighting in the ruins of Berlin in 1945 were members of the 7,000-strong SS Charlemagne Division.

Many of these fascists subsequently escaped legal retribution, being allowed instead to volunteer for the Foreign Legion, sent to fight the Communists in Indo-China.

One of the objectives of the Communist resistance was to disrupt this attempt to normalise the occupation.

The initial German response to the Ritter assassination was the reprisal execution of 50 hostages, but they also launched a propaganda offensive portraying the Resistance as anti-French, as foreign, as “the world dream of Jewish Sadism”. The French police and the Gestapo pursued the Manouchian group, arresting over 60 people, of whom 23 were selected for public trial, in a courtroom filled with French collaborators, including a number of “celebrities”, who jeered and abused the prisoners.

They were sentenced to execution by firing squad. All this was very much for propaganda purposes. Of the 23 singled out, two were Armenian and 12 were Jews — French, Polish, German, Romanian, and Hungarian. A number of them were veterans of the International Brigades in the Spanish Civil War. The men were all executed on 21 February 1944. The one woman, Olga Bancic, a Romanian Jew, was not shot with the others, but was instead beheaded on her 32nd birthday, 10 May 1944.

Other prisoners were executed more quietly without trial. The trial and executions were accompanied by a massive propaganda campaign, part of which was the production of a notorious poster condemning “the Criminal Army”, the so-called “Red Poster”.

The Aznavour family had been friends of Massik Manouchian from before the war and they were involved on the periphery of his resistance group. They had hidden Jews from the French police and the Gestapo, something that could have condemned the whole family to death, and they had helped foreign deserters from the German Army, providing them with civilian clothes so they could disappear.

The young Charles had been charged with disposing of their uniforms.

Now they hid Manouchian’s wife, Mélinée, herself one of the leaders of the group, helping her escape from the police and certain death.

Charles Aznavour and his family’s involvement in these events, which he never revealed until 2013, deserves to be remembered, especially at a time when the far-right are once again on the rise across Europe.

The Fall of Paris; The Price of Glory; To Lose a Battle 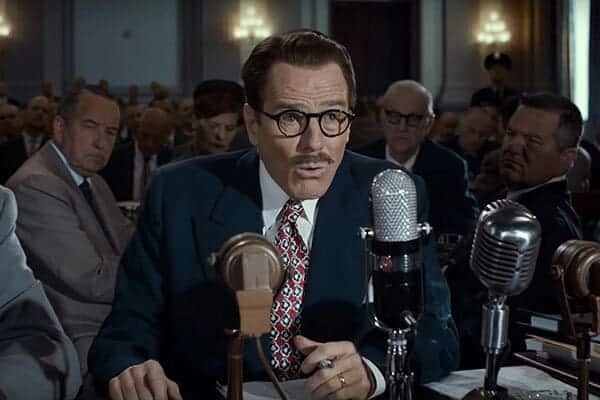