This article is over 12 years, 9 months old
I found last month's article on China interesting and Charlie Hore is right to point out that what happened in 1949 was not a socialist revolution (Feature, Socialist Review, October 2009).
By Benjamin Kindler
Downloading PDF. Please wait...
Sunday 01 November 2009

However, I’m not sure I agree with him when he says that there was no working class alternative in China at this time.

At the Dadukou steel mill workers were demanding the right to unionise. They took a militant stance by first forcing the power station to shut off power and then threatening to use hand grenades if the station was surrounded by guards.

Even though the Chinese Communist Party discouraged working class struggle, when the city of Beijing was occupied workers took advantage of the situation by taking over factory management themselves. Clearly workers were in a position to fight back even if Liu Shaoqi eventually clamped down.

It could have been possible for these struggles to develop if there had been a working class leadership in China at that time.

Let's Deal with the Facts

More unequal than before 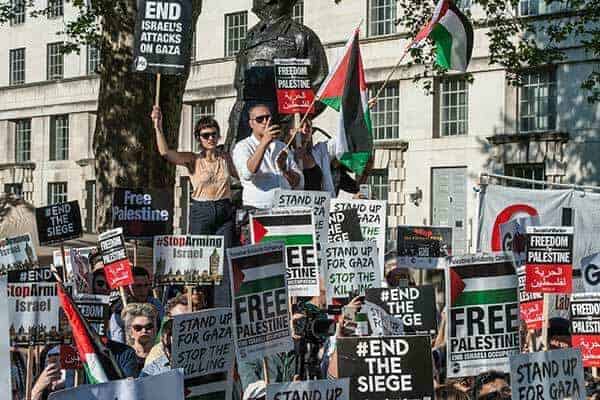