China’s rise to being a major global economic power has involved a fundamental remaking of the Chinese working class. Over the past 20 years, several hundred million peasants have left their villages to become workers in the new exporting factories that have grown up in China’s coastal provinces.

In recent years, that working class has demonstrated an explosive militancy which has included co-ordinated strikes among factories in different towns, and attempts at forming independent unions. Migrant workers have also been to the fore in street riots and protests against police brutality, corrupt officials and pollution.

As the title suggests, this collection of essays by Hong Kong and French socialists is primarily concerned with picking out the contradictions both in the process of economic growth and in the increase in militancy.

Too many accounts of China today look only at economic growth, or only at social problems: this book is valuable for illustrating how the social problems are produced by that growth.

This account of China’s rise to becoming a world economic power rightly stresses the changes in the world economy that the Chinese state has been able to take advantage of, as well as highlighting the extent to which the state still controls key areas of industry. And against predictions which see China’s growth simply continuing forever, the authors point out the limits to this, not least those resulting from constraints on resources and environmental damage. For example, 400 out of China’s 660 cities have insufficient fresh water for their current needs, never mind any expansion. And over half of China’s oil now has to be imported, which partly explains the huge rise in Chinese investment abroad.

The authors’ account of the development of working-class struggle is equally nuanced:

“Although the modern working class has rapidly grown in size, its structure has been transformed fundamentally following the great wave of privatisation [in the 1990s] and even more rapid industrialisation. The state and collective sector has nearly halved from 110 million to 61 million workers, meaning that the majority of the present-day working class is composed of rural migrant workers who have no collective memory as a class prior to coming to the cities.”

But as they also note “the new generation of workers is not burdened by the 1989 defeat; in fact most of them do not even know about it.”

The position of women is similarly contradictory. The huge jobs losses in the state sector have fallen disproportionately on women – only 60 percent of urban women now work outside the home, one of the lowest figures for any industrial society. In the 1950s, just before the Great Leap Forward, Mao’s regime ran a propaganda campaign arguing that women’s place was in the home, and the same message is coming from the government today.

But at the same time, women make up a very high proportion of migrant workers from the countryside. Young women, who are still in demand as a cheap and (supposedly) docile workforce, gain in both confidence and status from their collective experience of work, both in their home villages and in the cities. They also face a growing level of officially sanctioned sexism, and the tension between these different aspects of their lives is one of the drivers of growing discontent. The authors see the present regime in China as one of bureaucratic capitalism, a step backwards from the non-capitalist planned economy of Maoist days. There are problems with this view, not least that it can’t really explain the transition from one to the other, and the “theoretical” chapter that expands on this approach is perhaps the least useful. But as they also recognise: “it is equally wrong to argue that Mao’s period was a golden era where workers enjoyed real power.”

The systemic corruption of the Chinese bureaucracy is another theme that runs throughout the book. This does sometimes lead to suggestions that the system is simply run for the private profit of the bureaucrats: admittedly, given the astonishing amounts that they do steal (well documented here), it’s an easy enough mistake to make.

These are minor quibbles, though. This is a very important addition to the growing literature about Chinese workers today. It’s best read alongside Hsiao-Hung Pai’s Scattered Sand, a brilliant account of the experiences of migrant workers in their own words. Between them the two books give an excellent account of the hugely dynamic and contradictory re-creation of the Chinese working class today. 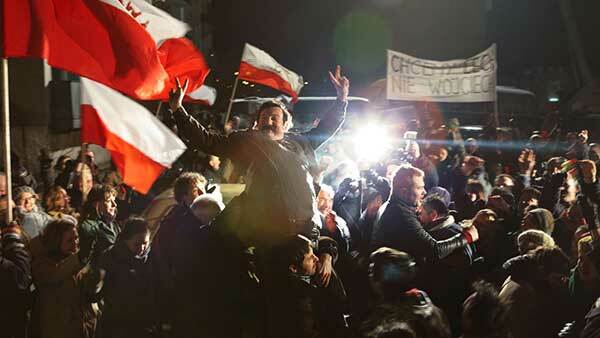 African Perspectives on China in Africa 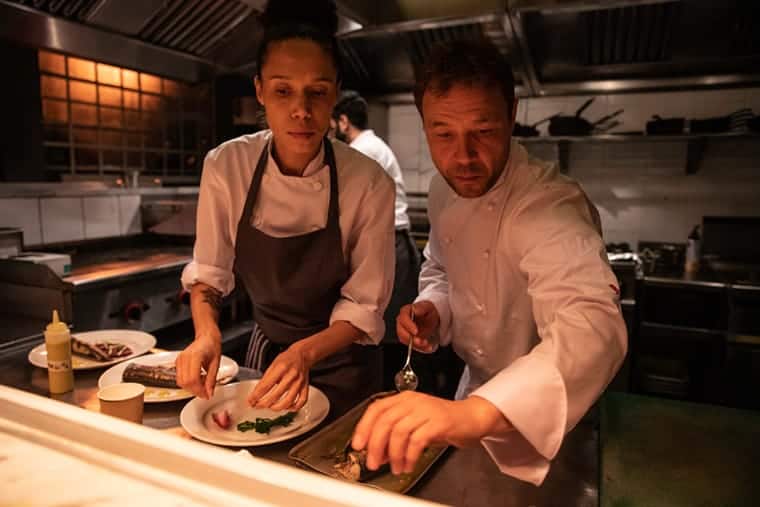 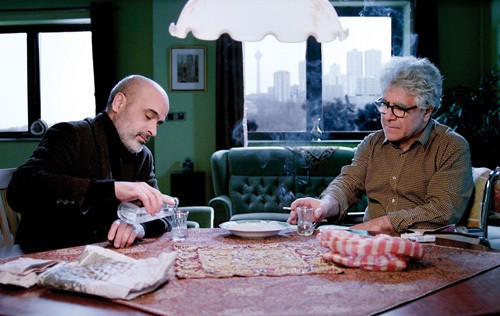