This article is over 10 years, 4 months old
I believe a world without art and leisure would be a world devoid of hope, beauty and imagination. And it would indeed be an inhuman world that left no space for any creativity or relaxation. Yet our pursuit of good art, leisure and relaxation is polluted by commercialisation, blandness and conformity.
By Martin Smith
Downloading PDF. Please wait...
Thursday 01 September 2011

It was with those thoughts in mind I wrote what I hoped would be an uplifting column about the German football team St Pauli in June’s edition of this magazine.

Unfortunately, as Mike Webber pointed out in a letter published in the last issue, the story of St Pauli didn’t have a happy ending. They were relegated from the German Bundesliga at the end of last season.

The question Mike poses is a valid one. Can there ever be, as he puts it, a happy ending?

Under capitalism the worth of a team purely on whether they win – values and ethics come a very poor second. The reality is that in order to win, you have to buy the best players.

To do that you need money – and lots of it. Every supporter whose team is languishing at the bottom of the League is aware of this, for it is in those dark days that, despite all our socialist convictions, we secretly wish that some billionaire will come along, buy our club and spend millions of pounds on new players.
But isn’t it possible to carve out a space for better culture, despite the pressures of capitalism?

Many artists set out to challenge orthodoxy, shock “traditional” values and explore the emotions and contradictions that lie at the heart of our society. Some go even further and attempt to remove their work from capitalist relations of production.
Take graffiti artist AerosolArabic. His work adorns public walls. His art is beautiful and free, and can be viewed by all. It goes against the ethos of capitalism. But just like Banksy, Space Invader and numerous other street artists, his works have been removed from walls and sold to rich art collectors. What was once free has now been turned into a commodity.

This begs the question, is it possible for working class people to take control of the cultural sphere of their lives? Marx touched on this question in the Communist Manifesto. He wrote, “All the preceding classes that got the upper hand sought to fortify their already acquired status by subjecting society at large to their conditions of appropriation. The working class cannot become masters of the productive forces of society except by abolishing their own previous mode of appropriation.”

It is this fact that makes the working class unique. In previous productive transformations of society – from slavery to feudalism and feudalism to capitalism – it was possible for the new emerging ruling classes to create alternative power structures parallel to the existing orders.

Therefore, during the transformation from feudalism to capitalism the king’s and lord’s control of the land gave them economic power, but the emergence of mercantile trade and the development of factories gave the emerging capitalist class an alternative economic power base.

Likewise the church gave feudal rulers the ideological and cultural cement but the development of universities gave the capitalists alternative ideological centres of power. This process allowed the bourgeoisie to become the most powerful class and enabled them to replace the old order.

This is not possible for the working class – we can’t create an alternative economic system within capitalism, we have to sell our labour and we can’t create our own culture in opposition to capitalism. But as Marx put it, “All previous historical movements were movements in the interests of minorities. The working class movement is the self-conscious, independent movement of the immense majority acting in the interests of the immense majority.”

Therefore the working class has the potential to liberate all humanity and unlock the artistic abilities that are found in each and every one of us. Only the crudest Marxist would argue that socialists should only concentrate on political and economic questions.

While understanding the limitations of the cultural struggles we engage in, support and encourage the creation of art that attempts to open our eyes to the beauty and horror of the world we live in. 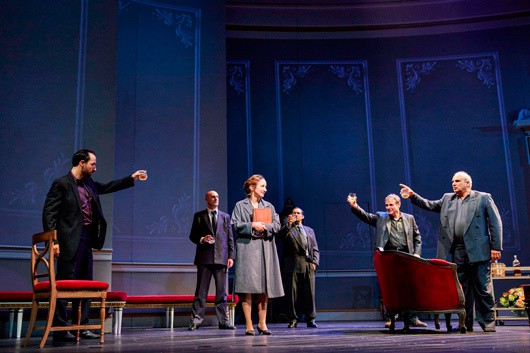 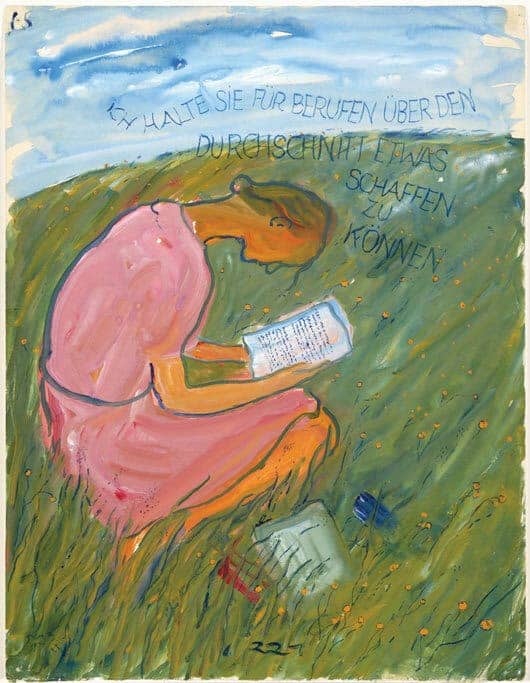