In 1947, black railroad workers took all-out strike action along the Dakar-Niger railway and won the same rights as the French rail workers. They wanted a living wage, sick pay and pensions. For months, in the face of real starvation, racism, police brutality and death, thousands of workers and their communities organised, fought back and beat the multinationals and imperialists of their day. It is this historic event, considered by many to be the turning point in the anti-colonial struggle in Senegal, that Sembène Ousmane powerfully captures in his classic novel God’s Bits of Wood.

It is set in three cities involved in the strike, Bamako, Thies and Dakar, and like the railway, Sembene travels between them to bring the people to life and to explore the transformative power of mass strike action. “Now it is up to the rest of you – masons, carpenters, fitters, fishermen, dockers, policemen and militiamen, civil servants and office workers – to understand that this strike is yours, too…on all sides of him he heard shouts and cries gradually becoming louder and more distinct: ‘The masons will go out, too!…The dock workers want to vote!…The metalworkers!… Strike! Strike!’ This quote is from the moment that the struggle spread to a ten-day general strike which forced the authorities back to the negotiating table. They were inspired by the courageous struggle of the rail workers, but the impetus was a march of women from Thies to Dakar.

Before the strike traditional gender roles prevailed. When the French authorities cut food supplies and turned off the water, however, and with the strike continuing, women increasingly played the role of breadwinner. They began to speak in union meetings and with a newfound confidence. It was women not men who confronted the armed might of the French military. As they began to view themselves as equal to men, they also shook off the cobwebs of the past.

This novel is much more than an inspiring story of strike action though. The railway is not just a workplace: historically and figuratively the railway ushered in a new way of life. And like in so many good blues songs, for Sembène it represents the good and bad of this transition. It signifies the growth and development of capitalism, the destructive spread of colonialism, the alienation and exploitation of workers, but like “two shining rails, tracking a path into the future” also the potential for a new kind of society, one that the central character, the communist Bakayoko, is fighting for.

Sembène Ousmane was himself an extraordinary person. First a fisherman in Senegal, he became a soldier, moved to France to work on the docks, became a trade union militant and joined the Communist party.

With just three years of formal education his literary output was prodigious- and he later directed several films. God’s Bits of Wood is his masterpiece. It is a beautifully crafted book that deserves reading. The heat of the savannah, the smells of cooking, the sweat of workers and the atmosphere of mass protest and mass strike action are vividly portrayed and will put your head in the clouds. But read it to put your feet on the ground. 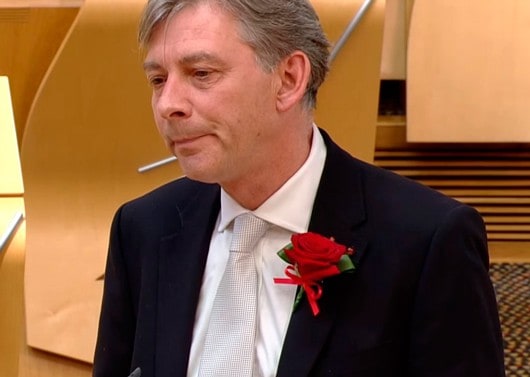 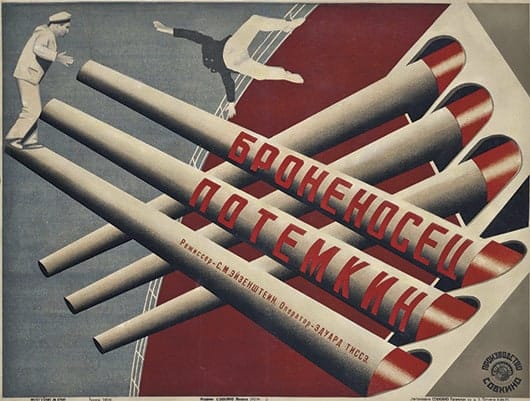 The state and revolution