Classic read – The Grapes of Wrath

John Steinbeck’s novel, set in the US in the 1930s, begins with the Joad family on Route 66 crossing the Panhandle and Painted Desert on their way to California.

The “Okies” (as in Oklahoma) were subsistence farmers driven from their land when they were no longer able to pay their mortgages and the banks moved in to tractor them out. This converged with environmental reasons for their displacement – the dustbowl storms that scoured the land and ruined crops. They are migrants of misery and an enduring image of the Great Depression.

Paradoxically it is the masters who see the power and the potential for resistance in the legions of hungry and abused, dustbowl refugees, rather than the refugees themselves who (in Marxist terms) are not conscious of themselves as a class. Perhaps that remains their greatest tragedy, although it also reflects the power of the mythical “American dream”.

Steinbeck also portrays the contradictions within the working class itself. Preacher Casy encourages workers to join unions, while the Joad family work as strikebreakers in an orchard where Casy has led a strike. This leads to an unexpected and tragic outcome. One of the minor characters in the book, Willy Feeley, also represents the desperation of some. He hires himself out to the bankers, offering to drive a tractor across the sharecroppers land, willing to slice a chunk off the corner of their rundown shack because he needs to feed his wife and kids. Time and again we see the effects of an unaccountable system, able to curtail community loyalties and put the pursuit of profit before any moral compunction.

In the response of the Joad family and Preacher Casy there is both a recognition of the shifting moral sands that Feeley has encountered, and is also an indignant moral outrage that such things have to be done at all. What Steinbeck approaches in this argument is the moral resilience of the collective, one with a shared sense of being wronged and finely tuned to ideas of fairness and justice. In one of the most famous lines in the book, Tom Joad says, “How can you frighten a man whose hunger is not only in his own cramped stomach but in the wretched bellies of his children? You can’t scare him – he has known a fear beyond every other.” In every chapter Steinbeck looks at how the profit motive infiltrates every aspect of human life, the way capitalism occupies and shapes children, families, women, the old, the dying and the dead.

When the book was published it was denounced as “communist propaganda” and in some areas of California was burnt. Before beginning to write the novel, Steinbeck outlined his main aim saying, “I want to put a tag of shame on the greedy bastards who are responsible for the Great Depression and its effects.” In this he succeeded, but it is an aim that we still need to return to today. 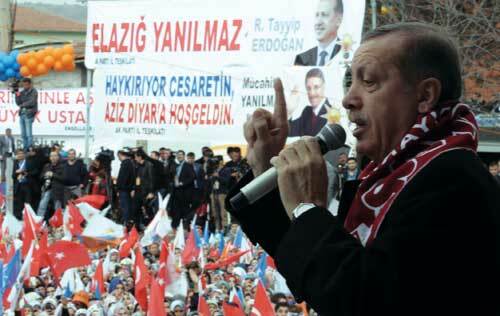 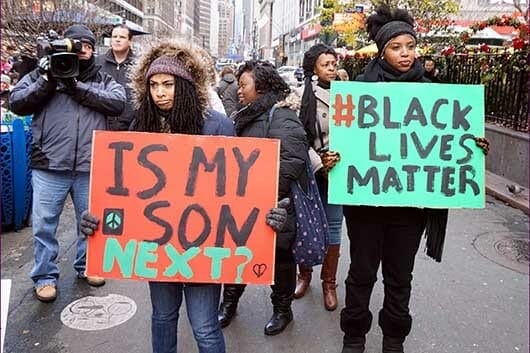 Politically black is back