Classic read: Tell Me How Long the Train’s Been Gone

It is no easy task choosing a classic read from James Baldwin’s long list of novels, essays and plays. It is tempting to choose Baldwin himself (or his biography at least) as the classic read. Baldwin is one of the most fascinating figures of the US civil rights movement. He is of course less well known than the Stokely Carmichael’s, the Malcolm X’s and the Martin Luther King’s. He wasn’t a political leader as such, and refused the tag of “voice of the movement”. He was a black, gay man who grew up in a working class family in Harlem and became an internationally renowned author and fighter for civil rights. His path was complicated – pushed to the sidelines of the black power movement because of his sexuality and ostracised from the struggle for LGBT rights because of his colour. Yet Baldwin fought with strength and elegance, in writing and speech, against every oppression and injustice – always with a cigarette at his finger tips and a clever mocking retort to his detractors on his lips. (Readers should watch http://bit.ly/YUBrAq for evidence of this). He believed in the power of love and personal relationships to overcome the horrors of the world and used those stories to describe the world.

In Tell Me How Long the Train’s Been Gone Baldwin tells the story of Leo Proudhammer’s life from his youth in Harlem to his rise to fame as an actor. The story is told in flashbacks as Leo is recovering after having a heart attack on stage.

It is tale of struggle of a young boy in a black working class neighbourhood, of the experience of daily racism from bigots and white liberals alike and of how a man fights his way through life, exploitation and oppression.

As a young boy in a working class neighbourhood he faces daily racism from bigots and white liberals alike. But it’s also a story of solidarity. This solidarity is found primarily through love – the support of his white southern partner, Barbara, or his close friend and lover Christopher.

But this is not the kind of support through love that Hollywood and Disney have got us used to. It is not a silent love, which magically hides the violence of an unequal world. It is a hard and real love, one which Baldwin described as love “in the tough and universal sense of daring and growth”. After having sex for the first time Barbara tells Leo: “I know what I am doing. You’re black. I’m white. Now, that doesn’t mean shit, really, and yet it means everything.” Leo reflects regularly on the difficulties of real solidarity.

Tell Me has long been ignored in academia along with most of Baldwin’s post-1962 writings. It is considered to lack the “intricacies” and “depth of character” of his early work. The reality though is that the Baldwin of Tell Me had changed. He is an author who has taken part in the Civil Rights movement, who has confronted the system that holds him down, has abandoned the disarmed pessimism of his youth and now furiously embraced the struggle for liberation. The Civil Rights movement and its different components had found its way onto the page. Leo’s young black nationalist lover, for example, reflecting the rise of the Black Panthers, tells him: “Guns…we need guns”.

It is not the change in Baldwin’s style which unsettles the academic circles – it is his growing radicalism. In 1968, Baldwin is involved in struggle and has abandoned the unity of the lowest common denominator. He wants solidarity in struggle and he wants it now. David Leeming, his close friend and biographer, remembers this shift. He describes: “‘Mister Baldwin,’ they would say, ‘are you saying we can expect trouble?’ ‘Yes Baby,’ he would answer, ‘They’re going to burn your house down'”.

Tell Me is the story of an angry black man, and his friends and lovers, fighting their way through a fucked up world. All of us who are doing the same should read his beautiful words. 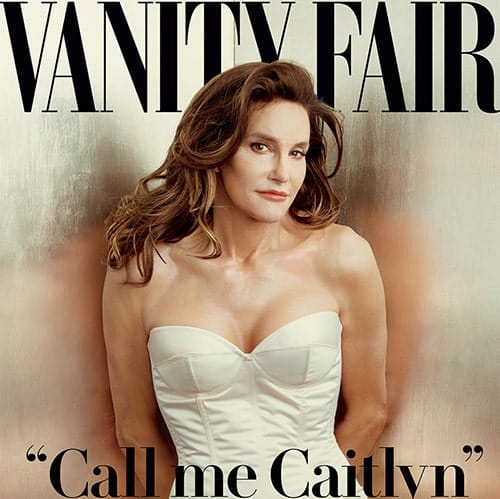 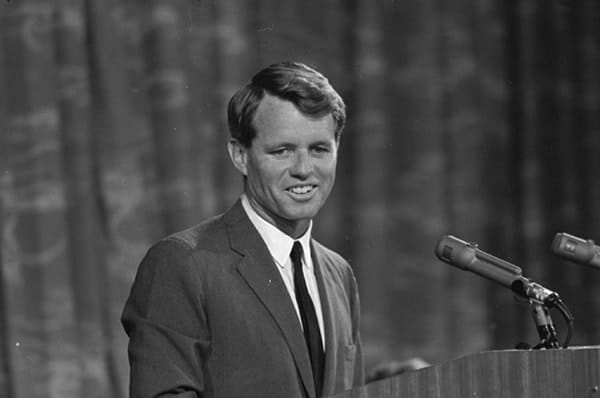 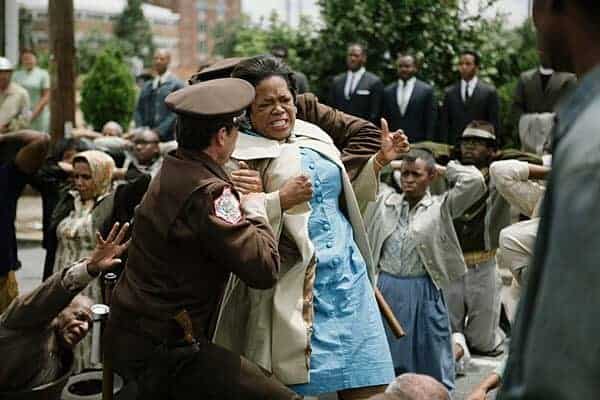