At a time of massive newsroom lay-offs and newspaper closures, any book that attempts to inspire renewed activism around and a transformation of the existing media system is both welcome and necessary.

Robert McChesney is one of the US’s most high-profile “public intellectuals”, an academic who spends more time in “town hall meetings” challenging corporate power than he does analysing it in the classroom. He is the founder of the influential media reform movement Free Press, and author of several books that chronicle the disastrous impact of neoliberal policies on the US media and call for a systematic response to the “hyper-commercialisation” and corrupt policymaking processes that have distorted, in particular, US press and broadcasting.

In Communication Revolution he argues that we are entering a critical juncture, a period characterised by the collapse of traditional institutions and the prospect of a social crisis that paves the way for the development of alternative, and more democratic, structures. The instability generated by the internet, together with a recognition of the lousy job they are doing in holding power to account, means that the corporate media are more vulnerable than ever to popular campaigns against increased concentration, cuts and commercialisation.

However, in many ways this is not his strongest book. It is partly an autobiographical account of how he came to arrive at his political and intellectual positions and partly a plea to other academics to use their intellectual muscle in the service of the media reform movement.

While there are interesting sections on the influence of Karl Marx on the development of critical media studies and on the growth of anti-corporate campaigning, readers of this magazine would be better advised to check out his other books like Rich Media, Poor Democracy or The Problem of the Media for more original and insightful examinations of how we can challenge existing media power.

McChesney’s commitment to offer a challenge to neoliberal media policies and practices is, however, unambiguous.

A More Beautiful and Terrible History 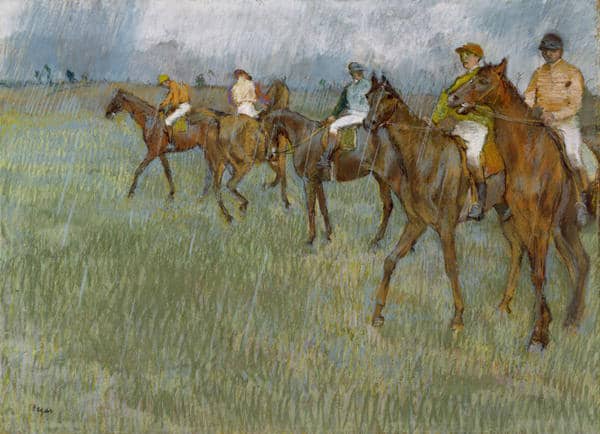