First, he claims the ruling “plays into [Boris] Johnson’s narrative”. Would we rather then that the Supreme Court had found for the government instead? Wouldn’t that have further convinced Johnson that he was untouchable?

Second, Shaun suggests that the court had set a precedent. This was not so. For example, in January 2017 (when the Tories had a majority in the House of Commons), the Supreme Court ruled, against the government, that an Act of Parliament was needed to trigger Article 50 (to start the process of leaving the EU).

Shaun follows up Johnson’s view that “the courts were wrong to pronounce on what was essentially a political matter” by asking “what is to prevent the Supreme Court intervening in the policy issues” of “a future Labour government”? The short answer is nothing but leverage from below.

SR readers were recently reminded how in July 1972, faced with a growing unofficial strike movement, the Law Lords (predecessors of the Supreme Court) found a way to end the imprisonment of the five dockers incarcerated in Pentonville (Feedback, September 2019).

We must neither rely on the courts to fight our battles nor assume they are immune from public pressure. 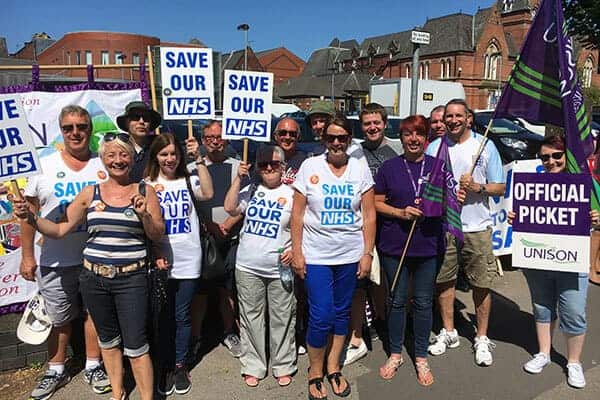 LETTERS - Wigan strikers inspire us to fight for the health service 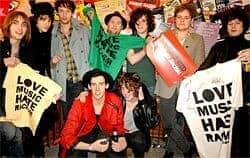 Not racist, but a problem