On the day that President Kennedy was assassinated, his brother Robert, the US attorney general, asked the director of the CIA, John McCone, if the agency was responsible. His brother’s death had obviously affected Robert Kennedy’s judgement because he apparently believed that McCone would tell him the truth. But while the question of who was responsible for Kennedy’s assassination remains open, what is interesting about this incident is that it shows that the US attorney general had absolutely no illusions about what sort of organisation the CIA was or what it was capable of. Indeed, Robert Kennedy himself had been the driving force behind CIA efforts to assassinate Fidel Castro.

The CIA was and is a terrorist organisation, the most dangerous of modern times. It has overthrown governments, carried out assassinations, used torture and summary execution, practised bribery and corruption on a global scale and waged bloody covert wars. According to Thomas Powers, in his new collection of review articles, it is the US’s unconscious. What light does his book throw on its activities?

Most of his focus is on the intelligence war between the US and the Soviet Union, on the attempts of the two rival empires to spy on each other. He is often critical of the CIA’s performance, but generally this is friendly criticism. Of more interest to socialists are the agency’s activities in the Third World. Powers discusses its role in the overthrow of Mossadeh in Iran in 1953, a coup that provided a model for covert regime change ever since. He looks at the covert war waged against Nicaragua and notes an agency guerrilla war manual produced for the Contras that recommended the public execution of ‘carefully selected’ government officials. As he remarks, one’s confidence in the care with which potential victims were selected was undermined by the ‘etcetera’ that came at the end of the proposed list. And he is quite explicit about CIA involvement in the attempt to assassinate the Lebanese Shia leader Sheikh Mohammed Hussein Fadlallah, by car bomb, in 1985. The attempt failed but killed some 80 innocent bystanders. This was a terrorist outrage of some moment, but it never entered into political consciousness in either Britain or the US.

Most disappointing in Powers’ book is the weak discussion of Iraq and Afghanistan. The CIA’s part in helping the Ba’ath Party seize power in Iraq is not mentioned. As for Afghanistan, it cannot be said often enough that Osama Bin Laden is the world’s most famous former CIA agent. His activities were encouraged, sponsored and, at least partly, financed by the CIA when they were directed against the Russians – indeed his organisation actually had offices in New York. All of this was to change, of course, with the attacks of 11 September constituting the most dramatic incident of ‘blowback’ to have resulted from the United States’ own terrorist activities. Indeed, one of the most convincing explanations for the US’s failure to prevent 11 September is that they did not interfere with the attack’s organiser, Mohammad Atta, because they thought he was still working for them!

However grim, bloodly, dishonest and corrupt the CIA’s activities before 11 September were, one thing that is certain is that we are in for more of the same and worse. This makes it all the more appalling that the CIA establishment in Britain has burgeoned under New Labour without so much as a murmur from the cloned ranks of New Labour MPs.

You Don’t Like the Truth: Four Days Inside Guantanamo 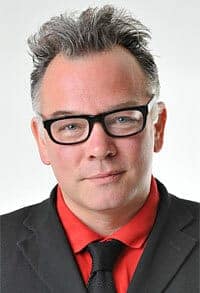 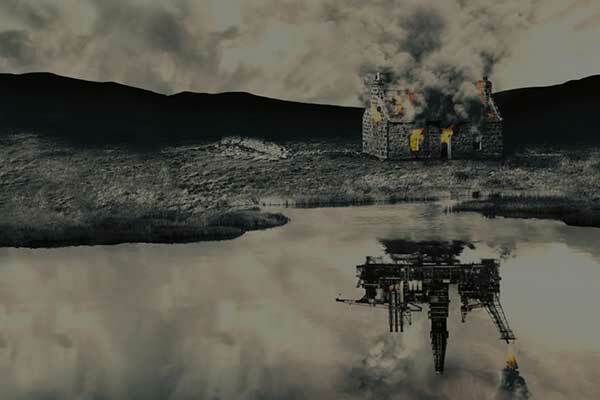