John Holloway’s previous book, Change the World without Taking Power, became hugely influential in the anti-capitalist movements of the last decade. It is a key work for the tradition of activism known as autonomism, which had a strong presence in these movements, particularly in the World and European Social Forums. In opposition to other Marxists, Holloway argued that alternatives to capitalism should not involve confrontations with the state but could develop in autonomous social spaces, within and outside of capitalism.

Crack Capitalism builds on these arguments. Holloway uses the metaphor of cracks in walls and sheets of ice. Small cracks in the system can gradually widen, often unnoticeably. Enough cracks can converge, naturally and inevitably, until the system shatters. The job of those who wish to overthrow capitalism is to seek out or create these cracks, occupy them, deepen them and aid their convergence. He claims that an alternative to capitalism can develop in the space created by these cracks; it does not have to come about through the complete revolutionary overthrow of the system that socialists argue for.

For Holloway, many things can form a crack – from campaigns against water privatisation to simply not going to work and reading a book instead. He writes passionately and eloquently about the different ways in which people resist the logic of capitalism in their everyday lives. However, it often seems that there is no clear way of distinguishing between effective and ineffective rebellions against capitalism. This leads to the impression that he sees the act of rebellion itself as more important than its success or failure. He mentions the miners’ strike in Britain, suggesting that the most important thing about it was “the sense of comradeship and community that was established”. Yet he also acknowledges the decline of this comradeship as the strike was defeated. Winning is important, not just struggling.

The book develops an interesting analysis of Marx’s account of abstract labour, usefully linking it to his earlier concept of alienated labour. Holloway suggests Marxists have not analysed what the consequences of abolishing abstract and alienated labour would be. These arguments deserve to be taken seriously, but are undermined by a series of conceptual leaps which lead to problematic conclusions. Holloway ends up arguing against the existing labour movement in a way that appears deeply sectarian. Similarly, he has a tendency to dismiss Leninism on the basis of caricatures and stereotypes.

This book will doubtless spark new debates (and reignite some old ones) about the way forward for movements that want to challenge capitalism. These are debates socialists will have to be part of, arguing for our own vision of how to build an alternative. 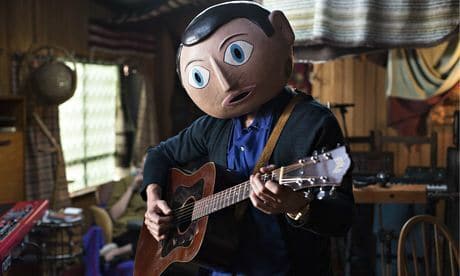 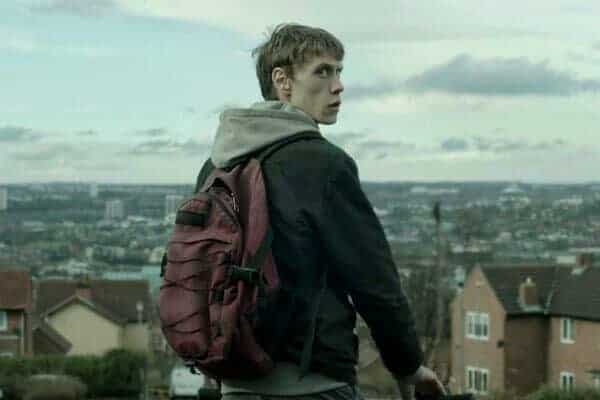 Bypass - An intense evocation of urban decay and alienation