Ottobah Cugoano was one of the three leading black activists fighting slavery in late 18th century Britain. Though he published his book before Olaudah Equiano and Ignatius Sancho became known, he is little remembered today. So it is timely that Martin Hoyles has produced a biography which places him in the context of the international struggle against the Atlantic slave trade.

It covers many of the same events as Adam Hochschild’s justly famous Bury the Chains, which concentrates on campaign leader Thomas Clarkson. Hoyles continues the project of returning the victorious campaign that ended the slave trade in the British Empire to the activists who organised it. Cugoano was born in about 1757 in the city of Ajumako in what is now Ghana. He was kidnapped and sold into slavery aged about 13. He experienced the horrors of the middle passage as a child. Hoyles gives an example of how captives were treated:

“Slave captains terrorised their captives, but also had to try and keep them alive. This led to the ironic practice of making them dance to keep them healthy, as Clarkson was told: ‘If any of them appear sluggish and unwilling the mates and boatswain, who carry a cat of nine tails with them for that purpose, never fail to exercise it on them’.”

Cugoano worked on a slave gang in Grenada in the Caribbean for nine months, but was then brought to England as a personal servant. He arrived in London in 1772. Here he learnt to read and met people who opposed slavery. He converted to Christianity and worked with radical Christians who organised much of the radical politics at the time.

By 1786 he was helping another slave to escape. His own status — whether he was still considered a slave or a servant — becomes vague.

He published Thoughts and Sentiments on the Evil and Wicked Traffic of the Slavery and Commerce of the Human Species in 1787, and he toured the country speaking at public meetings against the trade and selling the book.

In the book he argues, “It is surely to the great shame and scandal of Christianity among all the Heathen nations, that those robbers, plunderers, destroyers and enslavers of men should call themselves Christians.” He compares the situation of slaves and workers, not to decide who suffers more but to aim for a society where, “none shall suffer want or be oppressed among them.” He goes on to attack the whole colonial project as an imposition of barbarism.

Hoyles’s book is filled with incidents and pictures, many of them very interesting. But diversions, such as the section on Jonathan Swift’s Gulliver’s Travels, mean it tends to ramble. Like his earlier book on the black Chartist William Cuffay it would have benefited from more editing of the text and pictures to give it a clearer focus. But having said that, it is good to see an easily accessible book on a figure like Cugoano and I hope Hoyles will continue to retrieve half forgotten figures from radical history. 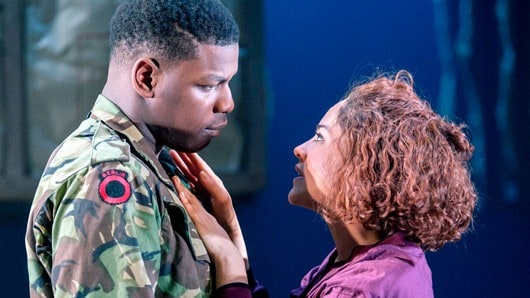 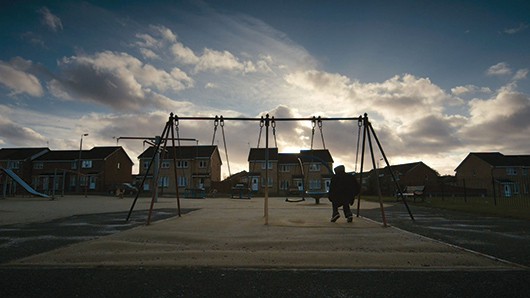