This article is over 4 years, 8 months old
By Brian Richardson
Downloading PDF. Please wait...
Tuesday 02 May 2017

Two years ago Kendrick Lamar delivered one of the landmark albums of the decade. To Pimp a Butterfly combined the brilliant, imaginative musicality of artists such as Kamasi Washington, Flying Lotus and Thundercat with Lamar’s sharp observations about the “post-racial” society that Barack Obama’s presidency had supposedly ushered in. One of its stand out tracks “Alright” quickly became one of the anthems of the burgeoning Black Lives Matter movement.

Far from basking in the glory of the awards and plaudits he received Lamar remains restlessly productive. Last year he released an EP Untitled Unmastered, eight songs that didn’t make it onto Butterfly, and now he is back with the 14 track album Damn.

Given the majesty of Butterfly, I had braced myself for an anti-climax but Damn doesn’t disappoint. Lamar challenges us from the very beginning. Opening track “Blood” begins harmonically as Bekon sings “Is it wickedness? Is it weakness? You decide. Are we gonna live or die?” Kendrick then enters with a spoken verse musing about a shocking and senseless shooting. The track ends with a sample from Fox News which, predictably, twists Lamar’s previous statements about police brutality.

Shifting gear, as “DNA” kicks in we are treated to a phat beat and Lamar furiously rapping that he has “power, poison, pain and joy inside my DNA.”

Many of the track titles — “Pride”, “Love”, “Fear” — and lyrics read like an extended and urgent dialogue with himself, his audience and critics about the need to address the problems of Black America. “DNA” includes another hackneyed Fox News soundbite. This time the commentator asserts that, “hip-hop has done more damage to young African Americans than racism in recent years.”

On the slinky “Loyalty” Lamar duets with Rihanna asking, “Tell me who you loyal to. Is it money? Is it fame? Is it weed? Is it drink?”

Far from being the cause of all America’s ills, two of 2017’s best releases, Damn and Joey Bada$$’s All-Amerikkkan Badass have once again demonstrated hip-hop’s ability to entertain, analyse, and agitate. 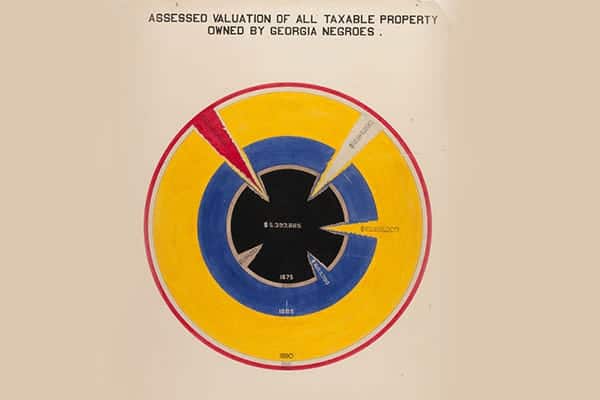