This article is over 10 years, 4 months old
In recent times Islamophobia has started to creep into art and theatre, including pieces by artists who have previously produced progressive and pioneering work. This is part of a corrosive trend that has led to some mainstream liberal commentators to pander to anti-Muslim racism.
By Despina Mavrou
Downloading PDF. Please wait...
Sunday 01 April 2012

From the 1980s onwards Australian-born choreographer Lloyd Newson, with his physical theatre company DV8, has created groundbreaking work. He has challenged the boundaries of dance, both in form and in content, and made work that was both overtly political and artistically cutting-edge.

He has used whatever means he deemed necessary to get his point across, be it dance, speech, song or tanks of water on stage. In his 1989 film Never Again, a response to Thatcher’s homophobic Section 28 legislation, he showed the dangers of pushing homosexuality back in the closet through broken glass, cocktail partygoers giving rhythmical Nazi salutes, and men and women hanging upside down in a basement.

Unfortunately DV8’s latest piece doesn’t rise to this high standard. Can We Talk About This? is a theatre work constructed from verbatim quotes and interviews, which purports to investigate “the interrelated issues of freedom of speech, multiculturalism and Islam as manifest in Western democracies”. In truth, despite his radical roots, Newson and his company seem to have been sucked into a thoroughly reactionary position.

Newson seems to have subscribed to the camp that believes religion in general, and Islam in particular, is the root of homophobia and women’s oppression. Echoes of old-style colonialism sound throughout the show as “enlightened” Westerners speaking on behalf of poor, uneducated “others”.

This ignores the fact that homophobia has not disappeared in the West, and that the gains made in the past few decades were won by united campaigns against the kind of racist establishment figures that DV8 now quotes approvingly. The false argument the show puts across has nonetheless gained some traction in sections of the LGBT community in recent years.

This show is a sad but important reminder that those who have played a very positive role in LGBT activism can still get drawn towards Islamophobia.

In the show performers speak and dance at the same time. While it’s fairly entertaining to watch a man stand on his head while delivering a speech, it doesn’t offer any real depth and only serves to display the show’s overly simplistic format – putting together words with movement that directly mirrors the original speaker’s mood. In an interview printed in the programme Newson says that text has found its way to his work more and more as a way of dealing with the limitations of what dance can say on its own. It would seem that he has now gone too far – dance is there for decoration while the text does all the talking.

So much for the form, but what of the content? The claim that this is an investigation, suggesting some kind of impartiality or objectivity, falls apart very quickly: the very first person to be quoted is Martin Amis, asking the audience, “Do you feel morally superior to the Taliban?”

The piece continues in this vein, highlighting people threatened or killed by Islamic fundamentalists, from Salman Rushdie, ubiquitous in such discussions, to the Dutch far right politician Geert Wilders. We are not told, of course, about the rest of Amis’s bigoted rant, or Wilders’s vile politics. The fact that they are anti-Islam is the sole and perverse rationale for them to be presented as “morally superior”.

Multiculturalism is also treated superficially. Examples that would make the Daily Mail proud are held up as evidence that it has failed. Ironically, Can We Talk About This? doesn’t talk about the wars in Iraq and Afghanistan – except in relation to a protest by a marginal Muslim group against the returning soldiers’ parade. The voices of ordinary Muslims – men and women, gay and straight – are absent from the entirety of the production.

In practice, the piece lumps all Muslims into roughly three categories: the (mostly male) bigoted fundamentalists, the (mostly female) victims and the ex-Muslims. Newson fails to even attempt to answer his own question.

This was a difficult column to write and Can We Talk About This? was a difficult piece to watch. Lloyd Newson has been a giant of the dance world, and an inspiration to anyone wanting to create politically biting and artistically exciting dance theatre.
So to watch as he created something akin to “a Melanie Phillips column from the Daily Mail turned into a dance performance”, as it was described by The Guardian, was painful and sad.

It underlines the need to argue for campaigns against homophobia that don’t replace one kind of bigotry with another. 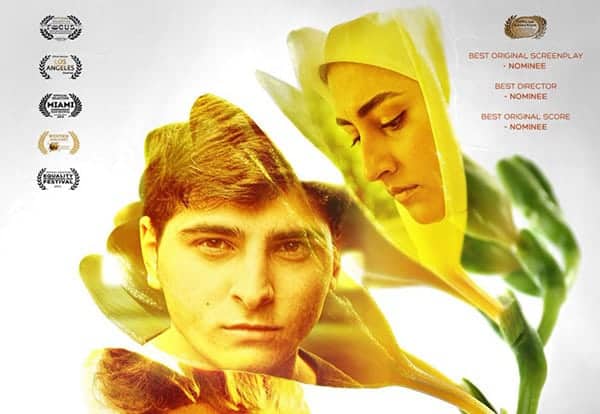 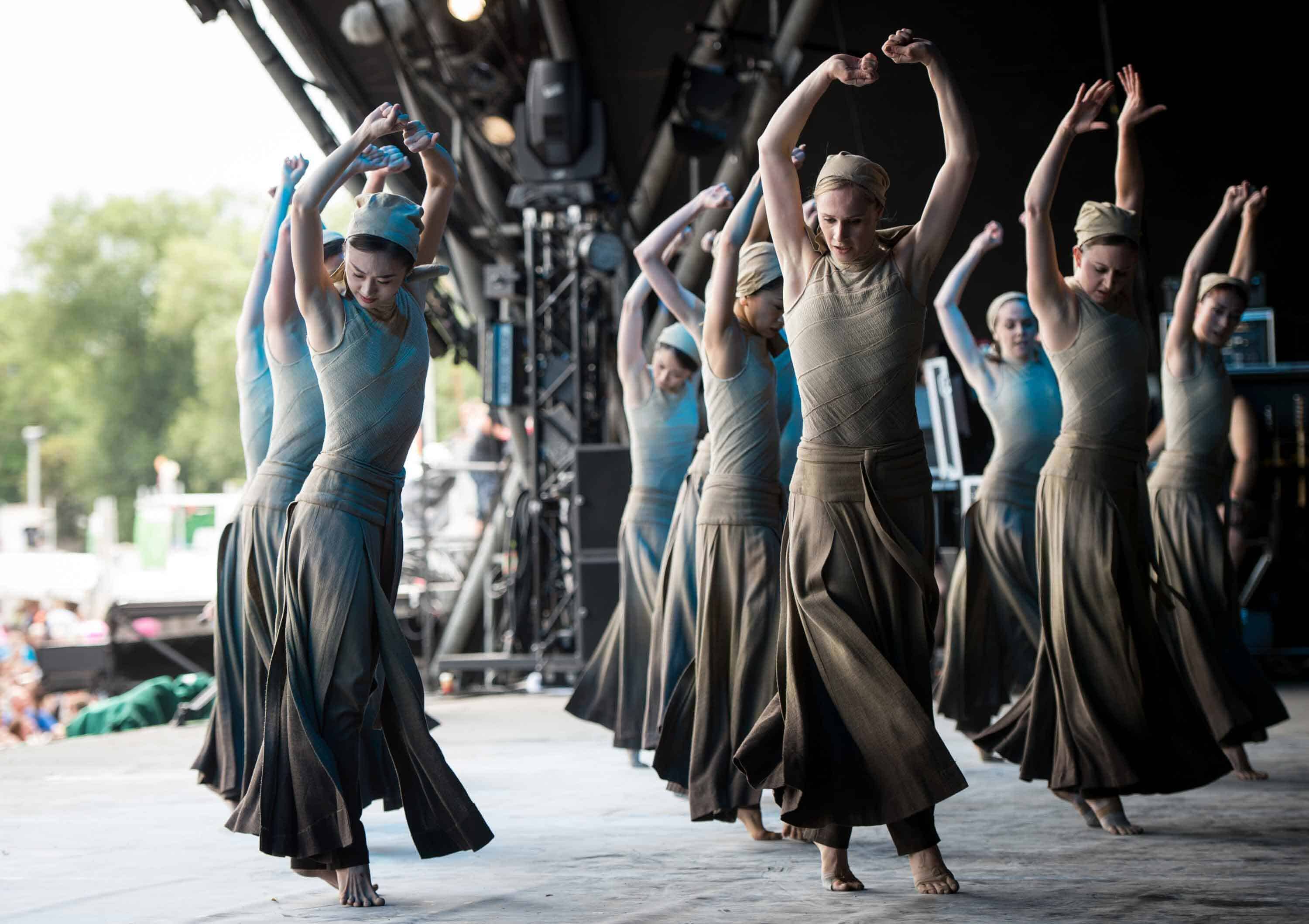