This book is timely, with its argument for enhancing critical discussion in schools, and in the general upbringing of young people. It is written at a time when Christian fundamentalism dominates the White House and Blair desperately seeks to hand schools over to faith groups. Neo-conservatism is increasingly deployed to provide an ideological cement in a society torn apart by neo-liberal politics and economics.

Stephen Law’s The War for Children’s Minds provides a defence of liberal Enlightenment values against a new authoritarianism, including nationalist and religious variants. He defends critical thinking and discussion in order to immunise young people.

He roots his arguments in Kant’s “Dare to know! Have the courage to use your own reason!” as the marker of an individual’s – and a culture’s – maturity. He rebuffs those who seek to blame the Enlightenment for 20th century despotism.

The author, although clearly an atheist, recognises that there are liberal and critical Christians and Muslims, as well as authoritarian dogmatists. However, he argues that religious schools must have certain safeguards. There must be periods for open philosophical discussion and exposure to a broad range of different beliefs and arguments presented by visitors who espouse them.

He fiercely condemns right wing politicians who use religion to deceive others, and recalls that even Voltaire would not allow his friends to discuss atheism in front of his servants. He traces the tactics of the US neo-cons back to Machiavelli – who argued that a cruel and ruthless prince should always pretend to be religious to deceive and subdue the people.

The book is repetitive at times, sometimes it has a shallow sense of history, and there is a strong tendency towards individualism. However, one of the most interesting arguments arises when Law begins to engage with the thinking of philosopher Alasdair MacIntyre. MacIntyre, while arguing for critical and rational thinking, realises that it doesn’t occur in a vacuum:

“All reasoning takes place within the context of some traditional mode of thought. [What I am] is in key part what I inherit, a specific past that is present to some degree in my present. I find myself part of a history and that is generally to say, whether I like it or not, whether I recognise it or not, one of the bearers of a tradition.”

Though initially muddling the two, Law finally recognises that MacIntyre’s reference to community and tradition is different to authoritarian traditionalists such as Pope Benedict, who equally said, “Human reason is always found in a historical context.” MacIntyre recognises that individuals are formed by the stories they hear and the scripts they learn as members of a society and culture, but that critical and rational reflection is nonetheless essential. While values don’t come from nowhere, “nothing can claim exemption from reflective critique”.

Given the title and novelist Philip Pullman’s words of commendation (“should be read by every teacher”), my great disappointment was to find so little about ways in which schools close down argument and deny young people a voice. When on automatic pilot, most teachers tend to ask closed questions – test questions they already know the answer to. Children who never stop asking questions at home soon become silent and passive in school. Equally, it was disappointing that, with the exception of “philosophy for children”, Law seems unaware of the diverse ways in which teachers can encourage open and critical reflection. For example in role play young people can enact their experience and embody inherited values, but play out the consequences and playfully introduce alternatives which would make their world a better place.

Juan Antonio Samaranch: A fascist who moulded the Olympic games 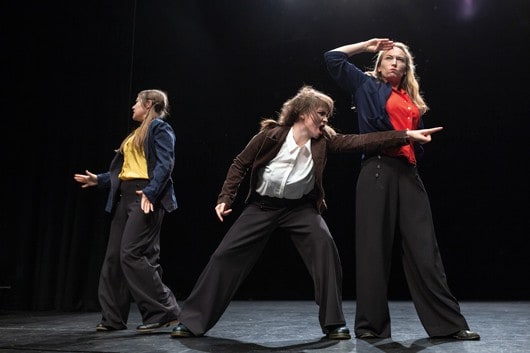 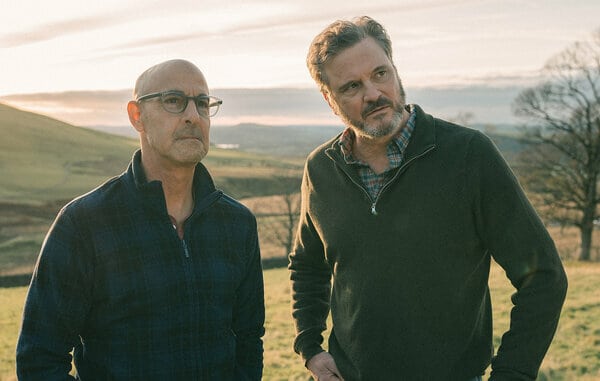