Pete suggests that Darwin makes concessions to imperialism with his statement that “races or species of men…replace one another, so that some finally become extinct”. In fact Darwin could be viewed here as quite accurately seeing proto-humans as being like parallel branches on a tree, with only one leading to the modern human form, rather than stages on some ladder of progress.

What I was trying to say was that Darwin was subject to many of the prejudices of his time in regard to race and sex, and I believe this had an important influence on the development of evolutionary theory. In short, his was a viewpoint that reflected the contradiction in capitalism itself between the necessity of accurately representing the natural world (far from being a “traitor to his class”, Darwin’s theory was an integral part of the bourgeois revolution’s need to cast off the ideological shackles of the feudal order) and the equal need for the bourgeoisie to try and find excuses for the terrible inequality of capitalist society.

In contrast, Wallace was far more advanced in his views about social inequality and I find it odd that Nick believes claims that he was a socialist are “overblown”, given that even aged 90 Wallace was still railing against “Irish evictions and Highland clearances, sweating, unemployment, low wages, unhealthy trades, [and] bad and overcrowded dwellings”. Of course his spiritualism was a terrible flaw; it was, however, shared by many affected by the defeat of Chartism.

Finally, I would agree with Pete that recent human society has primarily evolved culturally rather than biologically. However, this forgets that to reach such a point the development of cultural skills had to go hand in hand with natural selection of capacity for tool use and language, and development of the brain by combined natural and cultural evolution. In this respect, Engels, perhaps because he understood the importance of shared collective activity, got it right and Darwin, for all his genius, did not. 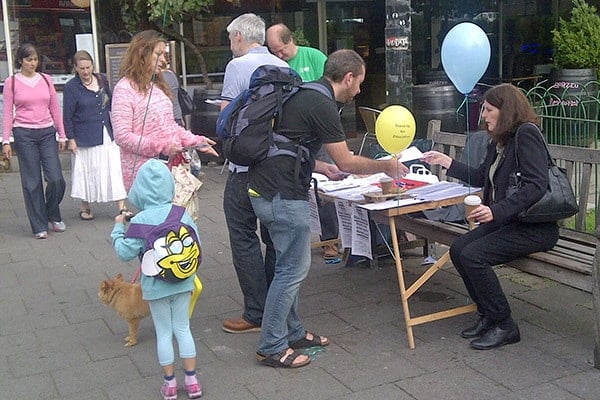 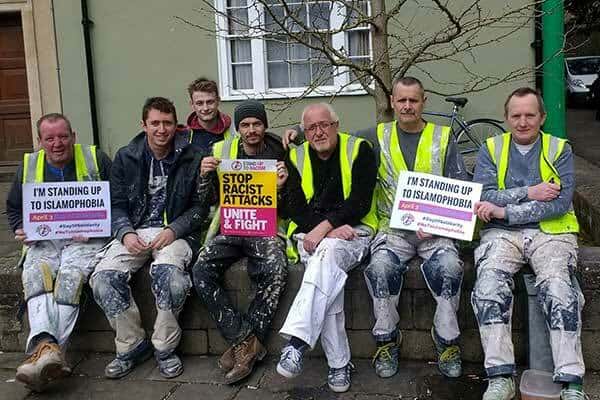 Antisemitism and the left in Britain today (3)