This article is over 10 years, 9 months old
In the face of last month's rioting, David Cameron responded with all the eloquence of a Daily Express columnist after a double espresso.
By Jack Farmer
Downloading PDF. Please wait...
Thursday 01 September 2011

“For too long we’ve taken a too soft attitude towards people that loot and pillage their own community. If you do that you should lose your right to the sort of housing that you’ve had at subsidised rates.”

An uncharitable listener might have pointed out that council housing isn’t subsidised at all. In fact, council house tenants subsidise the Treasury to the tune of about £1.8 billion a year taken from their rents. No wonder the campaign group Defend Council Housing calls it daylight robbery.

But this didn’t stop Cameron harping on about Britain’s “slow-motion moral collapse”, fuelled by a “criminal disease”.

Slow motion? More like rewind, as the latest crime figures point unequivocally in the opposite direction. The 2010-11 British Crime Survey shows that recorded crimes are half the level they were in 1995, “around the lowest level ever reported”, according to the survey.

But as every Express columnist knows, facts should never be allowed to get in the way of a foam-flecked, right wing rant.

According to a new study by the Journal of the Royal Society of Medicine, the NHS is one of the most efficient health services in the world. During the last government UK health spending stood at 9.3 percent of GDP, less than both Germany at 10.7 percent and the US at 15 percent.

Not only was the NHS cheaper, but it also saved more lives, beating nearest European challengers France and Germany.

But health secretary Andrew Lansley still hopes we can have a system more like the US – one of the worst performers in this survey.

The enemy within - Palestinians in Israel

Playing a part against injustice 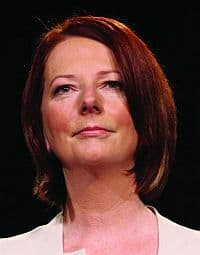 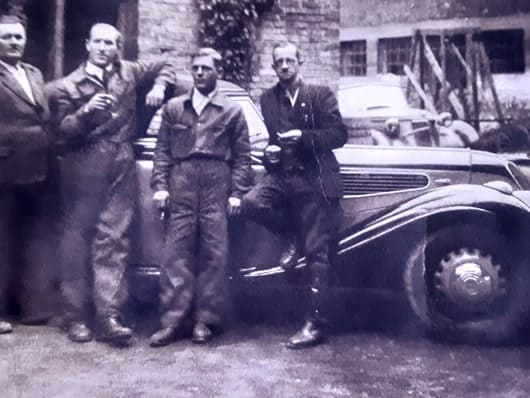