This exhibition displays some of the extraordinary pots and plates made by ceramicists Vicky Lindo and Bill Brookes, who won a major prize for this work.

The pieces represent the journey of Vicky’s dad Michael, aka Mick, from Jamaica to Britain, part of the Windrush Generation. He eventually made his way to Wexford in the south east of Ireland, where he lived in a cabin in a wood for some years and where he died.

It’s a story of migration, fractured relationships, sadness and loss, as seen by a daughter who has been and remains intricately involved. It’s her story too.

There are accompanying information sheets with an explanation for each piece, along with a short video in which Vicky and Bill are interviewed.

I think the pots and plates are so beautiful. The colours, shapes and imagery are mesmerising. Each piece demands time to absorb and to understand the journey of an often troubled father who struggled with alcoholism. He disappeared from his daughter’s life when she was six years old after he divorced from her mother.

Vicky and Bill have used the sgraffito technique, which has been associated with Bideford pottery for centuries. Bideford pots have been found in Virginia dating back to the seventeenth century. They would have been carried on ships involved in the transatlantic slave trade.

It’s a very moving, even haunting experience, and so relevant. While feeling sad I also felt hopeful, because to some extent, at least for Michael Lindo himself, it appears that towards the end of his life he found solace in being alone. This is how he wanted it to be.

It’s a real coup for the Burton at Bideford gallery to have this exhibition here in North Devon, an area with its own stories of migration and settlement alongside those of emigration.

The Burton is a lovely place, with the excellent Café du Parc also part of the building. The Dead Dad Book exhibition is stunning. 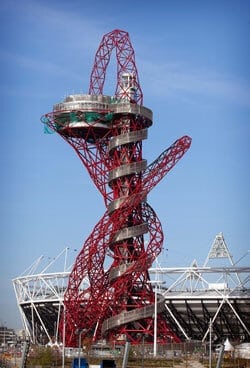 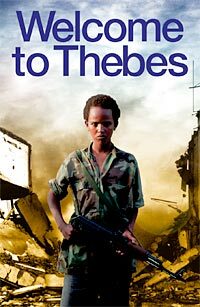 Gosford Park: views from below stairs