A decade has passed since the last time I attended Glastonbury. It seems some things never change, however. In 2004 England had just been knocked out of a major football tournament and concerns were being expressed that the festival had lost its cutting edge.

As I pitched up at Worthy Farm this time, the media were reporting that ticket holders were arriving at the site laden down with Waitrose and Marks & Spencer food hampers and no less a figure than Iron Maiden’s Bruce Dickinson was dismissing it as “the most bourgeois thing on the planet”. It has been suggested that Glastonbury is now just part of the summer circuit the rich and privileged attend between Royal Ascot and the Henley Regatta.

Back then, in a conscious effort to counter such criticism, Glastonbury inaugurated its Left Field stage. It was curated originally by Geoff Martin from Battersea and Wandsworth Trades Council and subsequently by Billy Bragg. Political debate and discussion are combined with music, poetry and comedy by alternative acts.

Tony Benn was a regular participant in Left Field debates and it was significant at the start of this year’s festival that Michael Eavis, landowner and festival organiser, joined Bragg and members of Benn’s family on stage to pay tribute to the veteran politician. That is not something one would see at the Lord’s Test or at Wimbledon.

In addition to the Left Field, Glastonbury also includes a vast, sprawling “Green Fields” area where a number of organisations have campaign stalls and a Speaker’s Forum tent plays host to discussions on issues ranging from disability rights and fracking, to combating climate change and police
surveillance. One session was given over to planning a protest at this autumn’s Nato summit at Celtic Manor in Wales.

For most people, however, Glastonbury is all about the music. Of course, it’s right to say that most of the headline acts are pretty mainstream. Like many ticket holders I was disappointed that Metallica played the prime Pyramid Stage slot on Saturday night instead of Prince. Either way, they’re both multi-million selling artists who have been around for more than 30 years.

Even on those main stages, however, there were little pockets of resistance and radicalism. As Blondie opened up on Friday lunchtime I spotted a red “Ritzy Living Wage” flag in the crowd. That evening MIA delivered a barnstorming performance on the West Holts stage which the BBC only grudgingly transmitted because it objected to the dancers wearing t-shirts saying “Stop Tamil Deportation”.

The following lunchtime Nitin Sawhney dedicated his Pyramid stage set to “making Nigel Farage feel uncomfortable”. It should certainly have done that. Here was multiculturalism at its best; a band seemingly drawn from all over the world playing a brilliant, eclectic mix of music. That evening there was a roar of approval at the Other Stage when the Manic Street Preachers played “If You Tolerate This Your Children Will Be Next”. At its conclusion Nicky Wire reminded us the song was about fighting fascism in the Spanish Civil War and that such struggles continue and must be won.

Sunday lunchtime is traditionally a laid back affair as people recover from the previous night’s excesses. The English National Ballet (ENB) performed a beautiful, poignant piece on the Pyramid Stage choreographed by Anglo-Bangladeshi artist Akram Khan. Entitled “Dust”, the dance explored the role of women during the First World War.

The ENB were followed by the great Malian kora player Toumani Diabaté performing with his son Sidiki. Their set included a heart-rending song called “Lampedusa” named after the Mediterranean island. It was dedicated to all the people who have died on rickety, unseaworthy boats trying to seek refuge in richer, more peaceful lands.

I was happy to depart after this as the masses swarmed in to prepare for Dolly Parton’s “heritage slot”. I’d had a great time, even managing to dance with the American rapper Angel Haze as she jumped into the crowd, belting out the infectious “Battle Cry”.

Glastonbury is certainly no socialist paradise. Those who sneer, however, are at best lazy or at worst a combination of killjoys, reactionaries and puritans. There has been a huge proliferation of festivals in recent years. If you can afford to attend one they can be great fun. You might just find a few examples of the radicalism and nonconformity that characterise art at its most enjoyable, entertaining and enlightening. 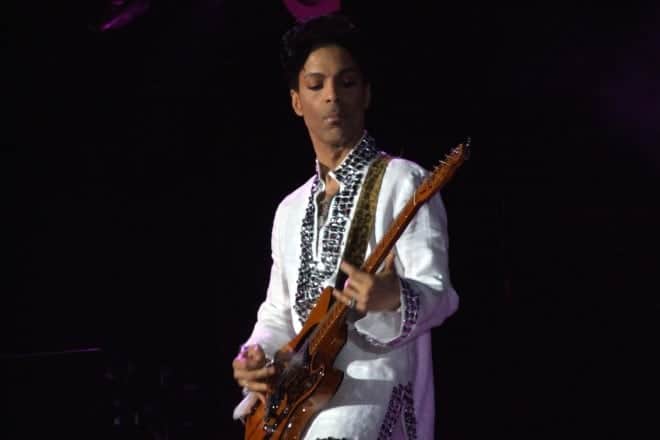