Democracy in the Dark

This article is over 17 years, 2 months old
I found the interview of Philippe Sands (May SR) very interesting with his view clearly stated.
By John Witzenfeld
Downloading PDF. Please wait...
Wednesday 01 June 2005

Since that interview Blair has been forced to publish the Attorney General’s advice of 7 March 2003 in full. It is now absolutely clear that members of New Labour’s cabinet did not see this advice before they decided to sanction war with Iraq on 17 March 2003. Although Lord Goldsmith was present at that cabinet meeting to answer questions and discuss the position, it would have been virtually impossible to do so cogently or properly without having read a copy of the advice. It was, as the Guardian called it, ‘democracy in the dark’! The cabinet could not possibly have been aware of the nuances of his advice and all the ‘ifs’ and ‘buts’. As Professor Hennesy, an Old Labour stalwart, said, they had proved ‘the most supine cabinet since the Second World War’. Even the service chiefs, having read the full 13 pages, demanded an unambiguous legal statement that soldiers would not be at risk of prosecution as war criminals.

On that same day, 17 March 2003, Lord Goldsmith published a written parliamentary answer setting out his categorical view of the legal basis of war against Iraq. The major thing that had changed in the ten days since the original advice was that Blair had been unable to get a second resolution from the UN to ‘justify’ the war because of the threat of the veto from France and Russia.

What conclusions can we draw from all of this? Blair was determined to go to war with Iraq, probably because of prior agreement with Bush. To enable him to do so he had to persuade the cabinet to agree. By not giving them copies of Goldsmith’s advice they were unable to question him about his doubts and reservations. Then he had to have Goldsmith’s advice that it was legal to do so. Why Goldsmith changed his mind from before is open to speculation, but certainly a cloud of suspicion hangs over it.

Also as an important fig leaf Blair wanted to obtain a majority in parliament to go to war. He knew he had Goldsmith’s opinion and the cabinet behind him and that the Tories would support it. It is important that we continue to raise questions about the legality of the war and the basis on which decisions were taken as Phillipe Sands does in his interview. 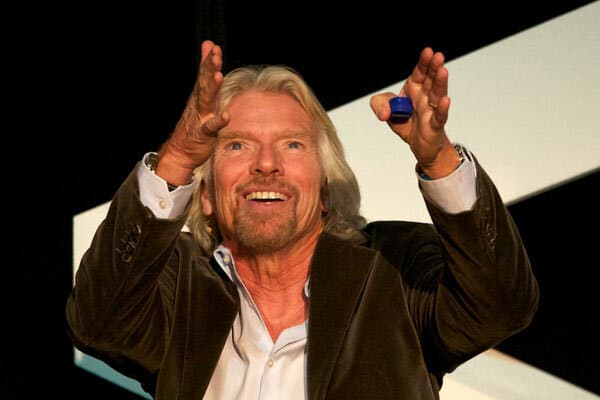 LETTERS: Richard Branson is taking Virgin passengers for a ride

Why don't our trade union leaders catch this mood?