There is a real possibility of Donald Trump being re-elected in November. Trump has made much of the mini revival of the US economy, while the attempt to impeach him will have done little to hurt his chances. In fact it is likely to fire up his base by allowing him to continue to pose as anti-establishment.

So the imposing figure of Trump, bigot-in-chief, looms large over all the candidates in the race for the Democratic nomination for its presidential candidate in November.

But for now, Trump isn’t the Democrat establishment’s main concern. Their bigger worry is Bernie Sanders’ insurgent campaign that points at a deep hunger for change and provides a real challenge to the staid politics of the centre ground.
The unease felt by leading Democrats is revealed by their desperate attempts to smear and attack Sanders and his backers. Supporters of Jeremy Corbyn will be familiar with such methods.

First came the accusations of antisemitism, despite the fact that at his rallies Sanders regularly talks of his Jewish parents fleeing the Nazis during the Second World War. Then came Hillary Clinton’s assertion that nobody in Washington likes Sanders. Coming from Clinton, who has liked and had strong political relationships with some very questionable figures — George W Bush, Henry Kissinger and King Abdullah of Saudi Arabia to name a few — this should be taken as a compliment.

But the intervention reveals something deeper. Three and a half years on from her defeat, Clinton and the leading Democrats still don’t understand why Trump won in 2016. It wasn’t down to Russian interference, James Comey of the FBI or whether Sanders mobilised his supporters for Clinton’s campaign. It was a bitterness at the base of US society that allowed a multi-millionaire like Trump to pose as an anti-establishment figure offering change, in opposition to Clinton’s advocacy of the neoliberal status quo.

And it is a similar desire for change that lies behind Sanders’ impressive campaign for the Democrat nomination. Considering the Senator from Vermont is 78 and had a heart attack less than six months ago, his campaign has done well to generate energy for left policies.

Ahead of the first primaries Sanders surged in the polls, suggesting that his message of radical change — from the Green New Deal to Medicare for All — is continuing to draw popular support. He has also been relatively firm in his response to the smears of antisemitism and attacks from the right.

One of the main challengers, Elizabeth Warren, has seen her campaign plateau in recent weeks. But as Joe Biden’s campaign continues not to inspire, leading Democrats may lean towards Warren as the candidate to stop Sanders.

It is no surprise therefore that Warren, initially seen as a challenger to Sanders’ left wing mantle, has more recently pursued a strategy of courting the centre ground with talk of “uniting the party”.

But beating Trump in November’s election does not depend on winning the support of the leading establishment Democrats — just ask Clinton. The path to victory lies in winning support from Americans who either defected from Obama to Trump or didn’t vote at all in 2016.

This requires a bold, radical vision and insurgent campaign that offers real change in the form of a break from neoliberal policies. Forging an alliance with establishment figures — who for many are the face of the inequality and poverty at the heart of American society — is a recipe for defeat.

Here the lessons from Corbyn’s election defeat are important. Compromise with the centre and a professionalisation of his campaign led to a blunting of the radicalism that had defined Corbyn for decades. In the process he neither sufficiently fired up his base nor won over disaffected voters. Similar attempts in the US will only play into Trump’s hands.

The growing US left should be wary of establishment attempts to curb Sanders’ radicalism, and recognise it will in all probability use dirty tricks to block him from winning the nomination. When this happens it is likely that he will get behind the eventual Democrat nominee, a mistake he made in 2016 with Clinton.

It is therefore true that the question of breaking with the Democrats remains a central one for the US left. At the same time we should recognise that the Sanders’ campaign has helped create real openings on the ground. The growth of the Democratic Socialists of America, the recent increase in strike figures and the radical climate movement are the most encouraging signs. It is these developments — not the manoeuvrings of Democrats — that point the way to defeat Trumpism. 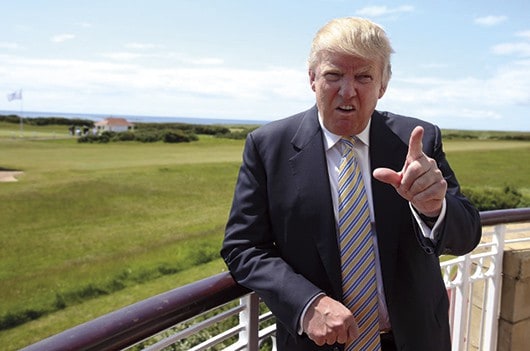 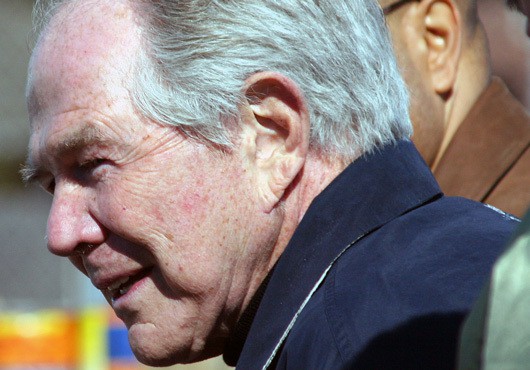 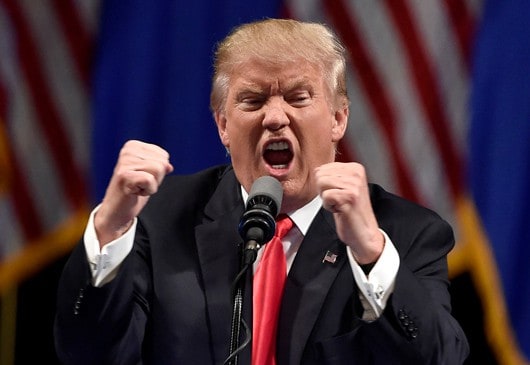 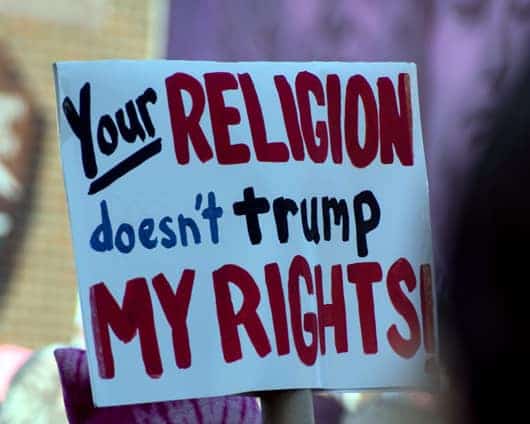 Trump is relishing his media storm