This article is over 5 years, 2 months old
By Miriam Scharf
Downloading PDF. Please wait...
Monday 29 May 2017

This film is made up of the testimonies of 12 survivors. Each one is told in their old age, sometimes alongside pictures of them in their youths. For example, Roman Ferber recognises himself in footage of Auschwitz, a small boy in striped uniform looking through barbed wire. Others manage to recover photographs of their families.

These photos both haunt and, in a sense, orient them in their post-war lives. This is a film about the Holocaust, and about survival — how to live with such memories.

Each story has a miraculous feeling, emerging from the horror of the Holocaust. Victor Lezerkiewicz — later Lewis — throws himself from a transport, into the dark. Stanley Glogover is taken out of a pile of corpses to be the object of surgical experiments.

Eddie Weinstein leaves his family and finds a community hiding in the forest. His story of being a partisan, though very few such fighters survived, is the least painful of the testimonies.

Helen Sternlicht worked for Amon Göth, the sadistic commander of Plaszów concentration camp. She credits Oskar Schindler, who was made famous in Steven Spielberg’s film, with her survival.

There is chilling archive material of Göth. We follow Ed Mosberg returning to Plaszów, where his two sisters died. He takes his own photos of Göth, in prison before trial. Another survivor who worked for Göth and then Schindler, Mietek Pemper, is a leading witness in that trial,

Eli Zborowski, whose family is hidden and saved by Polish farmers, expresses wonder at such humanity. Nevertheless, for the most part this film, in taking us to Mauthausen, Treblinka, Belzec, Plaszów and Auschwitz, with footage past and present, adds to the evidence of humanity’s depths.

And there always seems to be still more than you had heard about, and all hard to take in. These survivors carry the burden with them, awake and in dreams. It seems impossible to start to be “normal”, to start a “new life”.

Marine Le Pen and other fascists across Europe either deny or even, in the case of their like in Hungary and Germany, celebrate the Nazi atrocities. This film is a sober, effective, additional record of these appalling events. 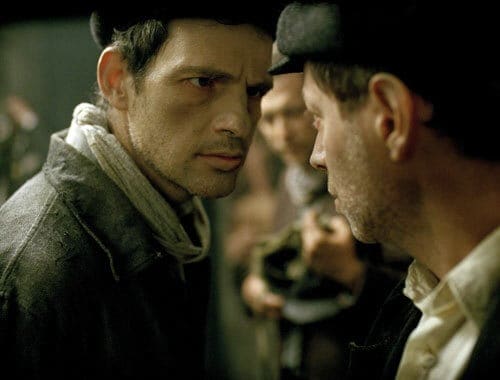 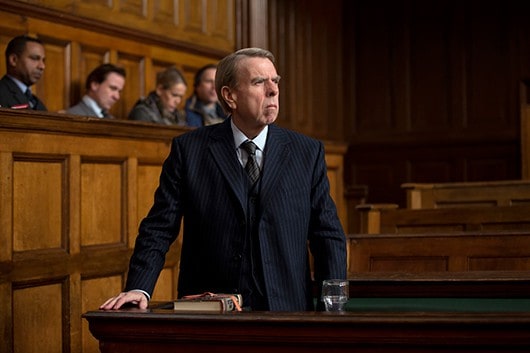