In March 2003 the multimillion-selling Dixie Chicks’ lead singer Natalie Maines told a London audience of their shame that Bush came from Texas, their home state. This was a pretty tame anti-war statement, but the deep polarisation in country music meant that it provoked death wishes, picketing of their concerts, and public burning of their records.

Meanwhile, Toby Keith responded to 9/11 with ‘Courtesy of the Red White and Blue (The Angry American)’. Keith promised the bombers to ‘put a boot in your ass’ and ‘light up your world’. This single, and Keith’s later ‘American Soldier’, both reached number 1 in the country charts, while the Dixie Chicks were withdrawn from the playlists of the majority of America’s over 2,000 country radio stations.

Chris Willman’s book, based largely on interviews, paints a vivid picture of the tensions between Republicans and Democrats in contemporary country music. He thereby reminds us, if that were necessary, that country musicians are not uniformly pro-war or pro-Bush.

But, while Willman exposes the complexity of country’s party identifications, his narrow definition of politics inhibits a wider political analysis and any development of his tantalising insights into the transformation of country music from the folk traditions of rural, and later urban, Southern white labour into today’s conformist muzak.

Certainly, he highlights the vitality and artistic merit of the last decade’s alt.country/Americana/insurgent country phenomenon. He also notes that until the 1970s country music often addressed issues of class consciousness and exploitation. Equally, despite country’s contemporary fixation with family values, songs like Loretta Lynn’s ‘The Pill’, widely banned by country radio, celebrated the sexual liberation that came with women’s contraception in the 1970s. Even the racism of Southern society has occasionally been challenged by country songs like ‘There’ll Be No Distinction There’ (ie in heaven).

For mainstream country, however, critical social comment is largely a distant memory. Occasional reminders of a more radical past persist, and apparently family-friendly acts like Garth Brooks and Martina McBride have recently glorified murderous acts of terror against cheating husbands and wife-beaters (Blair and Clarke take note). But these ‘solutions’ to social problems are firmly cast within an individualist idiom.

Where country musicians once recognised a deserving poor and largely supported the New Deal of the 1930s and its subsequent impact, today the poor are likely to be criticised for not picking themselves up by their bootstraps.

Willman is critical of Nashville’s rightward turn, but provides little exploration of its social and political context. For that the neo-liberal project promoted by both the Democrat and Republican wings of the US ruling class would have to be at the centre of his analysis. Were that so, Willman would discover a South where trade unions have largely disappeared from wide swathes of industry and where social relations are increasingly dominated by market processes.

The associated increase in social alienation is reflected in the almost universal religiosity and patriotism of Willman’s interviewees, who seek salvation from social isolation in a greater power. The closest we get to an understanding of the alienated context in which country music is produced and consumed comes from Rosanne Cash, apparently considerably to the left of her father, Johnny. She argues that religiosity is similar to wanting riches, children and ‘wanting to move – that constant sense of unease and dissatisfaction that so many people seem to feel… just some other kind of addiction, like going to the mall’.

Religion can, of course, be a powerful stimulus to social resistance, and many religiously minded people are doubtless involved in the growing opposition to Bush. But for that opposition to produce the sort of change that can reverse the drift to the right in country music, it will have to break out of the Democrat-Republican straitjacket that Willman’s often fascinating and informative book takes as its frame of reference. 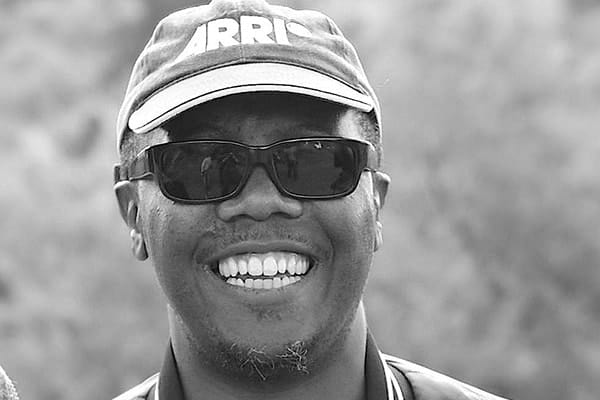 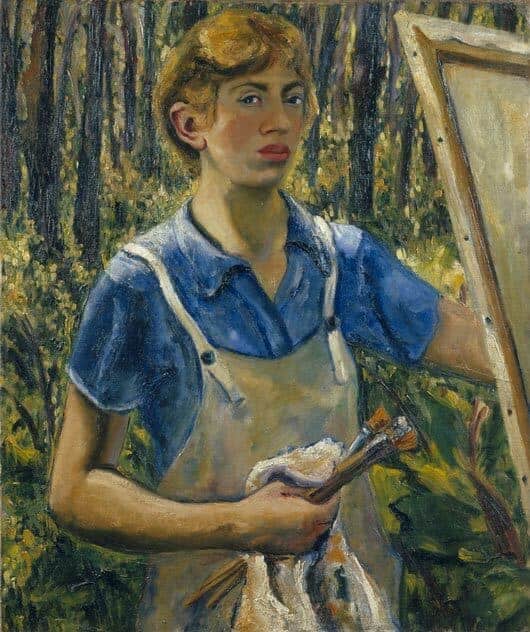