The Divine Chaos of Starry Things

This article is over 4 years, 8 months old
By Jo Cardwell
Downloading PDF. Please wait...
Tuesday 02 May 2017

The Paris Commune is one of the most exciting and enlightening periods of working class history. The Parisian working class took the city from the ruling elites and ran things for themselves for 72 days. All social questions were dealt with by the Commune, including justice, food and housing.

Just as the Russian Revolution of 1917 and the Egyptian Revolution of 2011 saw women move from the wings of society to take centre stage, the Paris Commune did the same. The female Communards were bold and breaking the mold. They challenged the roles they were assigned to and in so doing surpassed their own expectations. They organised, fought on the barricades and were part of an ideological leadership that took on the French state.

When the Commune was brutally repressed by the French state around 30,000 Communards were murdered. In an act of further political humiliation the French state deported others to New Caledonia, a French colony in Polynesia, near Australia, in order that they take part in building the very state they had fought.

Louise Michel, an incredible leader in the Commune, was one of those deported. Paul Mason’s play takes up the story from here. The story of Louise Michel in exile has never been fully confirmed, but Mason’s own research would suggest it’s true; that she related to the Kanak people (the indigenous population) and that in their uprising of 1878 some wore red headbands, torn from Michel’s red flag from the Parisian barricades.

Mason’s play brings together the struggles of the Kanaks and the Communards. He wants to know how women who have known liberation and leadership deal with loss and subjugation. The difficulty is that we don’t get enough of the story of liberation to understand the journey the women went through.

Michel is clearly different to the others — she has a political understanding of the commonality between the Kanak struggle and that of the Parisian working class. As the lead protagonist in the play, her story is told, and it is without doubt a story that should be heard.

But without some prior knowledge of the Commune, I think one would struggle to understand the complexity of the political ideas presented here — especially as they are sometimes clumsily dealt with.

The play is set in an intimate theatre and in a Brechtian nod the characters are seen both in and out of role. The permanent presence of the Kanak is an important aspect of the staging and reminds us constantly of whose land we are in.

For readers of this magazine it’s a worthwhile trip. One word of advice though — read The Civil War in France by Karl Marx to get a flavour of the Commune before you go. 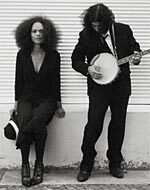 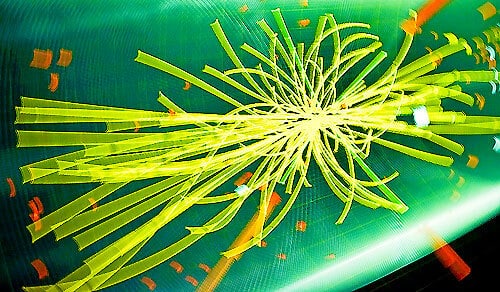 Why mass matters: the Higgs boson and particle physics 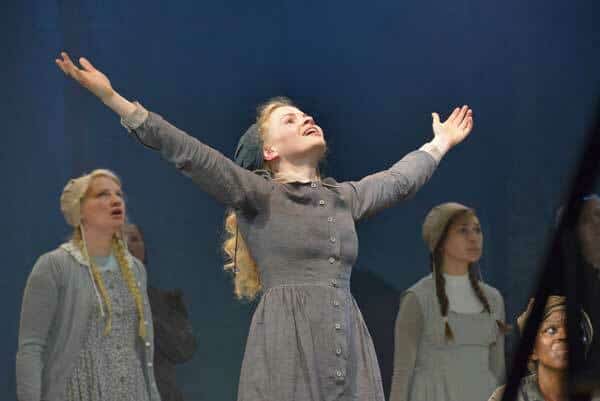