‘Footprints’ is a documentary film about cluster bombs, concentrating on their effect in Afghanistan today and Laos in 1969. That year Laos, a small country bordering Vietnam, had an amazing 19 million cluster bombs dropped on it, more than those dropped on all countries during the Second World War. The characteristic of cluster bombing, besides directly killing people on a vast scale, is that up to 30 percent do not detonate, but settle underground and last for decades. The documentary shows victims in 2002 of the bombs dropped in 1969–a young boy without an eye, people without legs and other limbs–who describe the effect on their lives. It is also very good at showing how the bombs destroy the close link of peasants with their land, as the presence of millions of unexploded bombs makes access to the land nigh impossible.

Twenty five countries are now producing cluster bombs. The US military loves them, as they cleanse an area of people who cannot enter it because of the unexploded bombs.

This is the most depressing film I have seen in a long time, but growing anger at the scenes as one watches makes one want to do something about it. Discussion with the director, Ben Hopkins, and Richard Lloyd from Landmine Action after the showing brought out a lot of this feeling in the audience.

Truth is often stranger–or more horrific–than fiction, which is why, after years of docusoaps and other imitations of reality, documentaries are growing in popularity. The increasing number of good documentaries from the anti-capitalist and anti-globalisation movements are evidence of this.

The Other Cinema, near Piccadilly in London, is recognising the trend and, teaming up with documentary centre Doc House, is devoting a weekly session on Sundays from 4pm to 6pm to make good documentaries of all sorts accessible to the public. There is obviously an audience for them, as the theatre was completely full, a sizeable queue having waited some time to get in; probably many were turned away.

‘Footprints’ is a worthy member of an impressive list of documentary showings which deal with important social and political issues, among them ‘Red Lantern’ directed by Zhang Yimou, about a fourth mistress to a clan chief in north China in the 1920s; ‘Black Jack’ directed by Ken Loach; ‘Nursery Riders’ directed by Jean-Pierre Sinapi about the right of disabled people to have sex and fall in love; ‘Daughters of the Dust’, directed by Julie Dash, a seminal work among black feminists; ‘Lessons in Darkness’ directed by Werner Herzog, about the oilwell fires in Kuwait after the Gulf War.

The popularity of this project augurs well for what looks like becoming a feature of our cultural life. 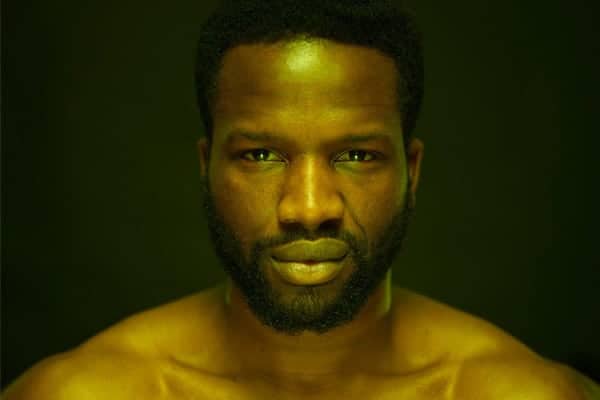 Not All Strawberries and Cream

Pull Up Some Dust And Sit Down