“The US apparently possesses an ‘earthquake weapon’ that set off the catastrophic quake in Haiti and killed 200,000 innocents. Don’t believe it’s true? Just ask Hugo Chavez.”

So reports Fox News, relishing the chance to make Chavez look like a plonker. But the story, which began in Spanish newspaper ABC before being picked up by Fox and then hundreds of other outlets, has nothing to do with him. It is based on an opinion piece about the US and “tectonic weapons” from the Venezuelan state-owned ViVe TV website.

Don’t believe it’s true? Just ask Fox News, which acknowledged the true origin of the story in the first paragraph under the misleading headline. 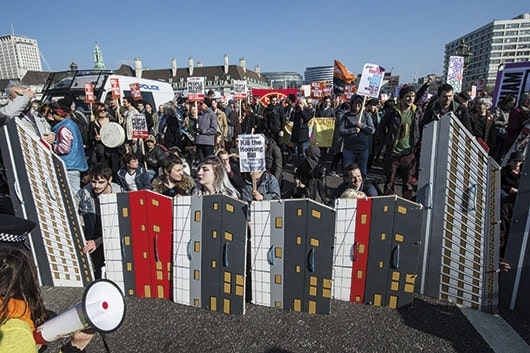 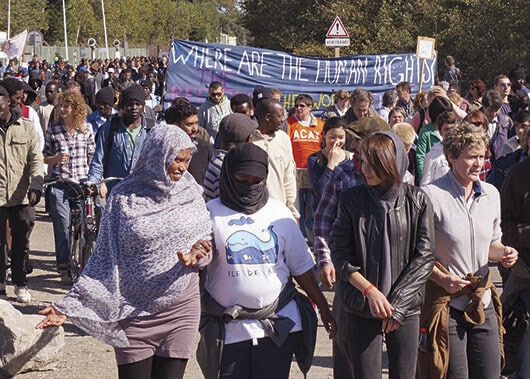