The opening scene tells us everything about Simon James. He sits on a commuter train, nervously staring ahead. A man comes up to him and says, “You’re in my place”. We glance with Simon around the empty carriage. Uncomprehending but seemingly unable to argue, Simon gives up his seat and stands for the rest of the journey.

This rather pitiful behaviour continues at work, where he is a programmer for a large data-collecting company. He has been there for seven years but the security guard always makes him sign in as a visitor. He is an excellent worker, yet he is barely noticed by his manager.

He is infatuated with the young woman who operates the photocopier (Mia Wasikowska), but is utterly incapable of starting a conversation with her. He feels like a ghost – “you could put your hand right through me”. Everyone else is living life, but Simon is somehow not real.

As small humiliations and failures pile up, one day a new staff member joins the company – James Simon, a confident, aggressive, attractive winner who is Simon’s mirror-image. At first they are friends, but this turns sour as James starts to get all the things Simon wants through charm and trickery.

Jesse Eisenberg plays both characters, and is fantastic. He is best known for his portrayal of Facebook (co-) creator Mark Zuckerberg in The Social Network. Some of the arrogance we saw there is present in James. Eisenberg’s portrayal of the tense, meek, stunted Simon is finely-tuned.

There is never any doubt which character is which, despite there being no physical differences – they even wear the same outfit. Just the tension of the facial muscles is enough to tell us which is poor Simon and which is relaxed James.

Eisenberg’s meticulous performance is matched by the design and direction of the film. It has a kind of rhythm and noise which enhances the uncanny sense of being outside yourself. Echoing footsteps won’t match the pace of walking; running water sounds like all-encompassing industrial noise.

There is a lot of Eraserhead here (David Lynch’s remarkable first feature film) – perhaps too much. There is also a lot of Terry Gilliam’s Brazil in the feeling and design of the company. The look of the film is out of time – neither in the past nor the present, but like in Brazil has a kind of old-fashioned feel to the technology they use.

There’s also an excellent swipe at a certain airline when we see the company’s TV advert, with staff portrayed as beautiful young women in red skirt suits and high heels.

The carefully designed unrealness of the film, and the sheer care that has been put into it, reminded me of Wes Anderson – but dark, bleak and tinged with horror.

Richard Ayoade is fantastically talented and skilled as a director – though all the homages suggest he’s still in training, and his best work is still to come.

Between Passion and Duty 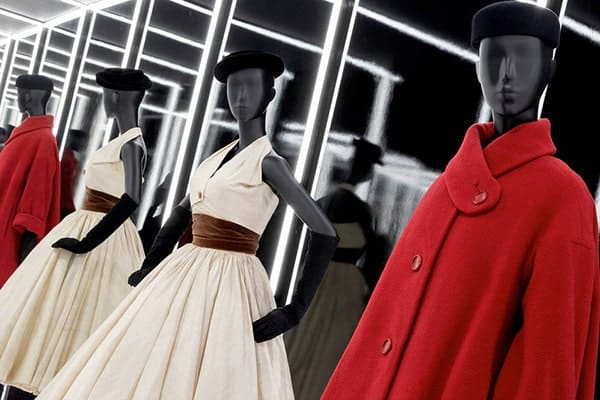