Doubters on the Doorstep

This article is over 16 years, 8 months old
The war in Iraq, declare the pollsters and some press 'experts', is not an issue that registers high on the list of voters' concerns in the forthcoming election.
By Editorial
Downloading PDF. Please wait...
Sunday 01 May 2005

Much more immediate worries, they argue, are the domestic issues of the health service, pensions and education.

No one can doubt the importance of the state of public services in this election, bearing in mind how much they have deteriorated in eight years under New Labour. But however much the media would like to deny it – or, as in this election, ignore it – the issue of the Iraq war will simply not go away.

In part this is witnessed by much of the evidence gathered on the doorstep where the Iraq war is repeatedly raised. Along with this the lack of trust in the prime minister is palpable – based on the fact that the Iraq war took place on the basis of a lie from Blair. And many people have drawn a clear link between the millions spent on death and invasion and the cuts in public services in this country.

But also of importance are the events in Iraq itself. Over 300,000 people recently took to the streets of Baghdad, demanding the withdrawal of US and British forces. And such is the level of the resistance that many incidents go unreported simply because it is too dangerous for western journalists to venture from their hotels.

A good vote for the Respect coalition and those other anti-war candidates in this election is important in showing solidarity with those opposing the occupation. Also it will ensure, whatever Blair’s majority if he is re-elected, that he will have to think twice before getting involved in another military adventure. 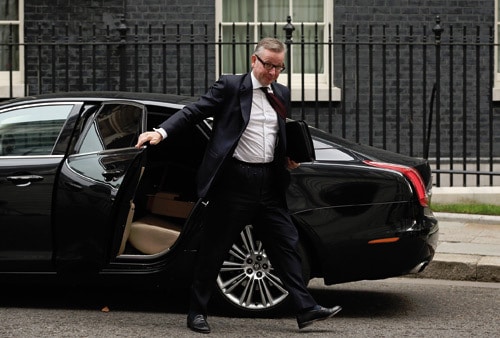