Dying for a Smoke

I’ll tell you why I like the cigarette business. It costs a penny to make. Sell it for a dollar. It’s addictive. And there’s fantastic brand loyalty.’

So said investment tycoon Warren Buffet. With damages payouts against tobacco companies now becoming commonplace, it is easy to forget that until nine years ago the companies making up the huge US tobacco industry, intensely competitive as they are, were united on one important point–they all insisted categorically that nicotine was not addictive and that the link between smoking and cancer was unproven.

It was in April 1994 that Merrell Williams, a low-paid paralegal at the law firm which represented Lucky Strike makers Brown & Williamson, stole a pile of top secret B&W memos and reports going back decades. The documents revealed internal discussions about carcinogenic ingredients, attempts to make a ‘safe’ cigarette, movie ‘product placement’ and marketing at non-smokers. Their publication blew the tobacco industry’s cover: they proved that executives had known of the addictiveness of nicotine as early as 1963. They proved that despite a strategy of ignoring and countering scientific evidence about health risks, manufacturers knew full well their product was–and is–a killer. This book brilliantly and lucidly exposes the lies, cover-ups, devious marketing and political manipulation which characterises the tobacco industry.

A historical exposé of any key industry will uncover exploitation and dirty tricks. But the story of tobacco is particularly shocking because of the extreme conflict between safety and profit. Most large-scale consumer products generate 15-20 percent profit margins–cigarettes make 40-50 percent. The legal settlements companies now regularly pay out have not dented this margin because consumers foot the bill through huge price hikes. Millions of workers and thousands of businesses rely on tobacco for their livelihoods and tobacco taxes make vast contributions to government coffers. Governments tell people to stop smoking whilst simultaneously pushing the nicotine drug through tobacco subsidies, tax cuts, and, most repulsively, sending cigarettes as relief aid. Desperate for cash, many poor countries have switched from growing food to growing tobacco. To protect this cash crop, western tobacco companies have coughed up big money to fund farming costs. Now exposed irrevocably as capitalism’s worst bad guys–along with oil magnates and arms dealers–cigarette makers spend a fortune to counteract this image of themselves and their product.

The selling of cigarettes is a labyrinthine web of sociology and semiology; advertisers have consulted psychologists and even psychoanalysts to fully plumb the murky depths of the desire to smoke.

But now the truth is really out you might think it wouldn’t be possible to ‘spin’ away the horrible reality of this lethal drug. The author explains that people who continue to smoke now enjoy a sense of daring, they don’t ‘bow down’ to PC health campaigns or smoking bans, they are defiant in the face of authority.

Cigarette manufacturers have to admit there is a risk attached to smoking but they are turning this to their advantage by making ‘responsible’ contributions to health campaigns and funding their own safety research programmes. In Europe the tough health warning ‘Smoking kills’ has done nothing to put people off smoking. The author suggests this is because the habit is so difficult to get rid of, and the image of smoking so resilient.

A Most Violent Year 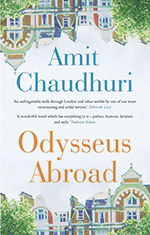 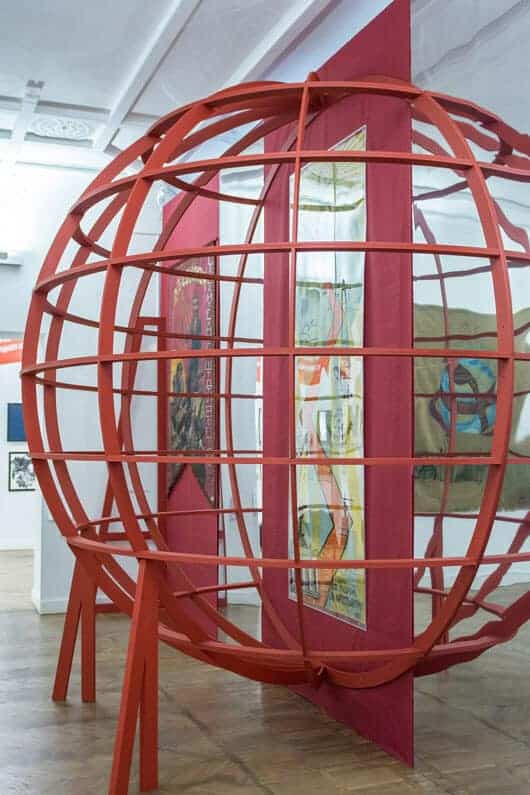