John Bellamy Foster has been a pioneering writer on Marxist approaches to climate change and ecology. His book Marx’s Ecology overturned many of the stereotypical interpretations of Karl Marx as somebody unconcerned about the state of the natural world. Foster built upon Marx’s writings on topics as diverse as the effects of early capitalist agriculture on soil erosion to evolutionary theory, to reassert a vision of Marxism as a holistic worldview of which ecology is an integral part.

More recently Foster, along with his co-authors Brett Clark and Richard York, has written many articles in the US publication Monthly Review which seek to relate this interpretation to contemporary capitalism.

It is these articles that form the basis of The Ecological Rift: Capitalism’s War on the Earth. As its subtitle suggests, the authors locate the causes of the degradation of our environment within the workings of the capitalist system. For them, it is the “treadmill of capitalist accumulation”, the logic of the system itself, that threatens to drive the planet towards ecological meltdown.

The book has a number of strengths. The authors cast the net of their analysis much more widely than simply climate change, taking into account a whole range of “planetary boundaries” which are threatened by industrial capitalism. They argue that, in key areas such as biodiversity loss and chemical pollution, the ecosystem is at a tipping point. Moreover, they show how the interconnectedness of these planetary boundaries exacerbates the scale of the crisis we face.

The book rails against those social and natural scientists who seek to promote sustainable capitalism and market-based solutions to the ecological crisis, arguing that there needs to be a far more thoroughgoing critique of the fundamentals of the system than “mainstream environmental technocrats” are capable of. Over the course of the book, the authors present a well argued and incredibly thorough analysis of the environmental crisis.

The genesis of the book as a collection of articles leads to more repetition than is necessary, but this is a minor criticism. But more serious criticism is needed of the means proposed of healing the ecological rift. The authors build on an interesting discussion of the Hungarian Marxist István Mészáros’s work on the Marxist theory of alienation and his concept of “absolute limits to capital” to suggest that the only solution to the crisis is the revolutionary overthrow of capitalism and its replacement with a 21st century socialism. At this point the book lurches into all too typical generalisations about “movements in the Global South” in which the people and governments of Cuba, Bolivia, Venezuela and Brazil take centre stage.

This book is an invaluable resource for anybody who wants to get to grips with a radical Marxist interpretation of the totality of the ecological crisis faced by the planet. But readers should not expect proposals for solutions rooted in working class activity which do not slip into Third Worldism. 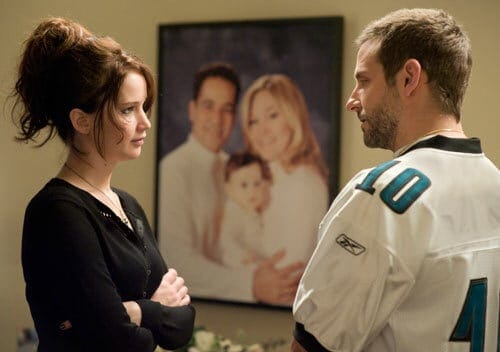 The War You Don't See