This article is over 11 years, 2 months old
Lord Browne's recommendation of unlimited tuition fees and the introduction of the free market into universities constitutes a devastating assault on access to education by working class people. Mark Bergfeld considers the effects of the proposals and how they can be stopped.
By Mark Bergfeld
Downloading PDF. Please wait...
Monday 01 November 2010

Lord Browne’s proposals of lifting the cap from tuition fees and installing a free market in university funding is the largest attack on higher education (HE) we have seen to date. The spending review has twisted the knife further, by cutting central funding to all but the “priority” subjects. The signals are alarming.

Nick Clegg, once the favourite politician of many students, has abandoned his pledge to oppose the rise in tuition fees and calls the day of the comprehensive spending review “the beginning of the story”. Despite his soothing words that the cuts in education will not take us back into the 1930s, it has become clear that the Con-Dem coalition will take us back into the Stone Age with plans to cut up to 80 percent (£3.9 billion) of the annual teaching budget on 20 October.

Students already face a financial nightmare to get through university. Many leave with debts in excess of £20,000 which can take many years to pay off. The Browne review would increase the interest on this debt. It would also scrap minimum bursary requirements, cut vital cost of living loans by more than £1,000 a year for the poorest students, and restrict access to loans to only those students meeting minimum entrance criteria.

The review maintains a commitment to increasing student places, but the reality of its proposals would carve the majority of young people out of a university education. Allowing the market to set prices will mean the return of a two-tier system, with one sort of education for a privileged elite and another for everybody else. Accordingly, we are told to expect two-year degrees, further education colleges providing HE courses, and private companies entering the sector while traditional universities collapse.

In the last three years the University of Middlesex has announced the closure of its history and philosophy departments. We have already lost the sociology course at the University of Birmingham and Politics at Liverpool John Moores, among many others. Institutions which do not have the brand, reputation or research staff will get left behind or driven up against the wall.

The pressures on students to balance working in bars, call centres and supermarkets while concentrating on their seminars, lectures and course readings will increase severely if these plans go ahead. This summer alone 150,000 to 190,000 A-level leavers did not receive a university place despite having the grades. This market failure will add more and more young people to the scrapheap, creating another lost generation.

Waves of privatisation and marketisation under New Labour transformed education into a commodity. Now the Con-Dem coalition aims to hammer the final nail into the coffin of affordable HE. It will also fundamentally transform the landscape of HE in Britain. Critical learning and teaching will be abandoned. Instead, so-called “transferable skills” will be taught, businesses will set curricula and only a minority of young people will have access to a degree as we know it, as the review intends students to act as consumers, choosing among different providers of HE.

The Con-Dem coalition does not have a democratic mandate to make these cuts. But the coalition aims to attack pensioners, migrants and the unemployed. During the fourth general strike in France students held banners reading “Today’s students, tomorrow’s pensioners”. This kind of action has put French president Nicolas Sarkozy on the back foot.

The National Union of Students (NUS) supported the Right to Work demonstration at the Tory party conference in October. This stands in stark contrast to the remarks of former NUS president Wes Streeting who said that students need industrial action “like a hole in the head”. However, socialists must win the argument within the emerging anti-cuts networks that no cuts are necessary whatsoever and students and their lecturers are key to winning this battle over course closures and job cuts.

Afraid of losing their relatively privileged standing, many students and lecturers will join this struggle and use the ideology of the ruling class and the language of the market and economy. They will emphasise the role of Britain as a global research hub in competition with other countries. We need to be standing alongside these people and to argue for international solidarity. After all, Greek students and lecturers defeated the so-called Bologna process which attempted to push neoliberalism into education across Europe.

During Israel’s attack on Gaza in January 2009, students at more than 30 universities occupied lecture halls and often won significant demands, such as scholarships for Palestinian students from Gaza, divestment from Israel, and books and computers to be sent to Gaza.

During the first round of cuts earlier this year we saw a sign of things to come. Faced with course closures and job cuts at Sussex University, students occupied administration buildings and raised a strike fund for lecturers which was lowered down in a bucket from their occupation. The strike at King’s College London transformed the atmosphere within the college but also within the union itself. At Middlesex University philosophy students who usually read Hegel turned him from standing on his head onto his feet by occupying Trent Park campus for 21 days and putting Marx’s Theses of Feuerbach into practice.

The day the Browne review was announced students at London South Bank University brought traffic to a halt, 100 students at Leeds protested and the centre spread of the Daily Mirror featured a large and lively student demonstration at Birmingham Guild of Students.

In the early 1970s the government of Edward Heath was brought to its knees by the miners. In the 1990s the poll tax riots sealed the end of the Thatcher era. The Cameron-Clegg pact looks fragile and divided in the face of growing resistance. Militant and law-defying tactics like occupations, walkouts and non-payment campaigns can defeat the cuts and break the Con-Dem government.

Secondary schooling and the new futures for education 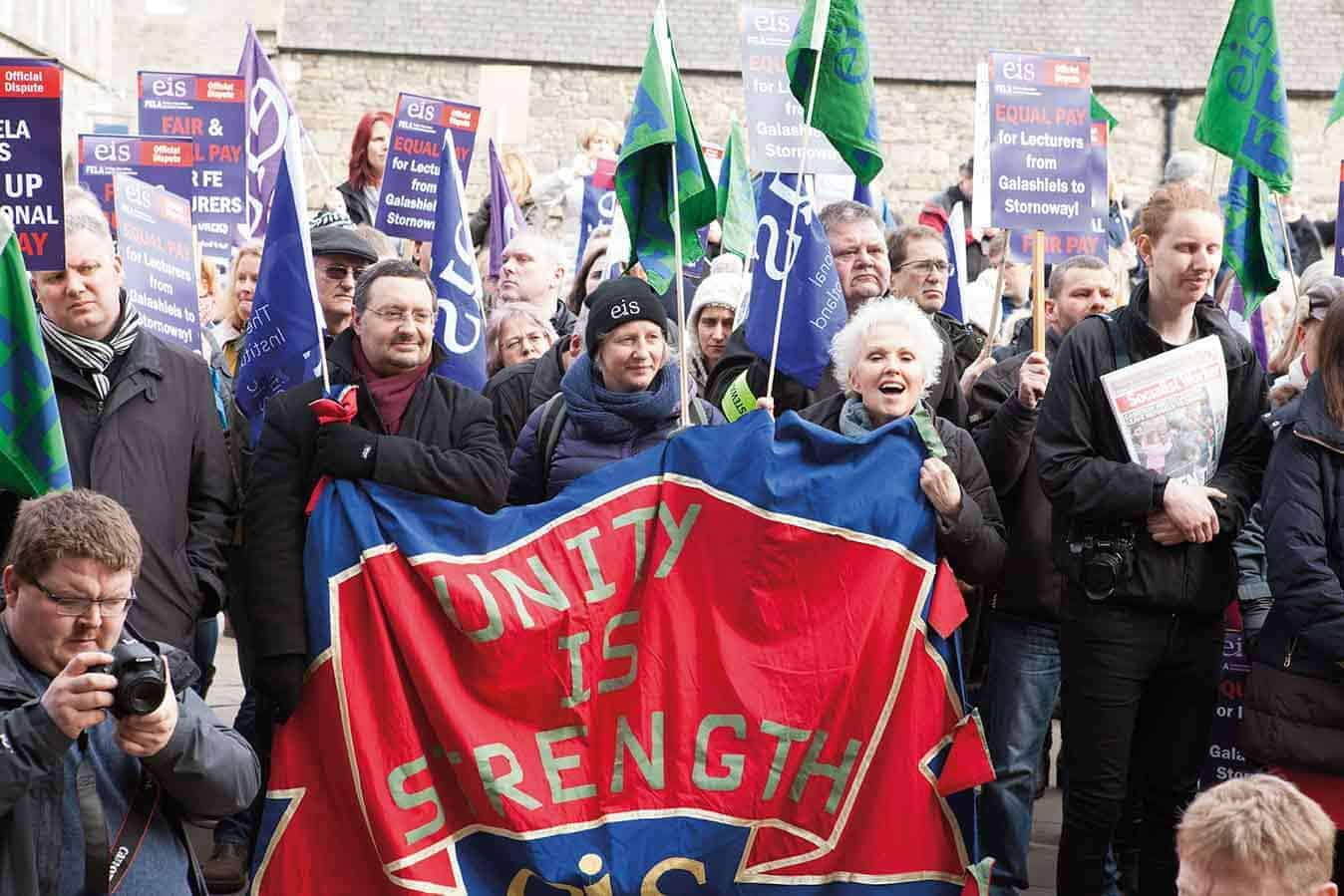 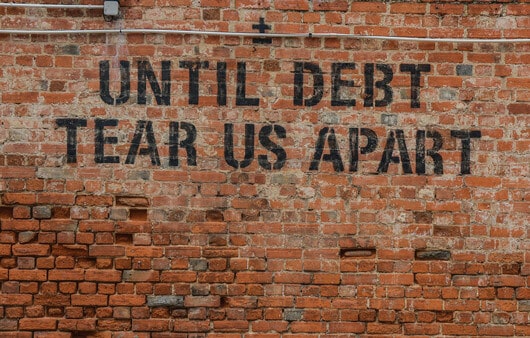