“Thank you, but also, fuck off,” is how David Bond feels after receiving reams of data which are held on him and his daughter. He is especially distraught when he learns that on a certain date two years ago it was recorded that he “seemed angry”.

Along with millions of others, David’s newborn daughter had all her details lost by the British government. After researching the insane amount of data that tracks our every move he sets off on a mission to see what it would take to escape detection for a month. As he goes further into hiding he tries to stop trailing data, but the two private investigators he hired to track him are hot on his heels. After 200 hours on the run he becomes a quivering wreck, using a wooden shack in the Welsh valleys to take refuge (which has grass on its roof so that it cannot be seen by satellites).

It is a bit like watching a Jamie Oliver documentary about civil liberties – there’s even a bit showing the strains that making the film is putting on David’s family. All of this is a bit silly as it’s fairly obvious you cannot continue your old life and live in hiding at the same time.

The film becomes more interesting when it tackles stories of people being falsely accused of crimes and an exposé of fingerprinting in schools.

Erasing David does a good job of revealing the extent to which the government and companies know what people are up to in their everyday lives. There is even some attempt to address the way in which the state uses such intrusion to restrict (or remove) democratic rights. If you have any doubts about these things then it is worth a watch.

But this is not a film that inspires rebellion – all in all, the message seems to be: you can’t run, you can’t hide and, if you try, your life won’t be worth living.

The film ends with the suggestion that we interrogate government, private companies, and the likes of Google and Tesco and say, “Let me see how I look in the mirror of the database state.”

It does not grapple with the way the state films demonstrations and spies on activists or even how bosses use CCTV to keep their workers in check. It points to an erosion of privacy which has resulted from new technology. The conclusion is that we must step back from this or regulate it. At one point David Blunkett suggests, “Don’t go on Facebook.”

Yet new technology can bring advantages for our side as well as theirs. Socialists should be under no illusions about how this technology can be used and abused, while at the same time understanding that true civil liberties can only be gained once we banish the oppressive system of capitalism.

The Past Haunts the Present 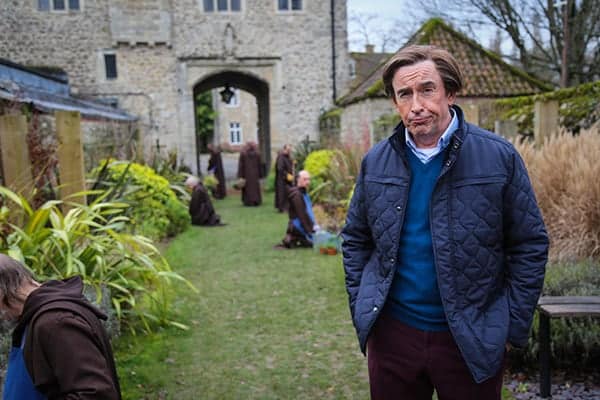